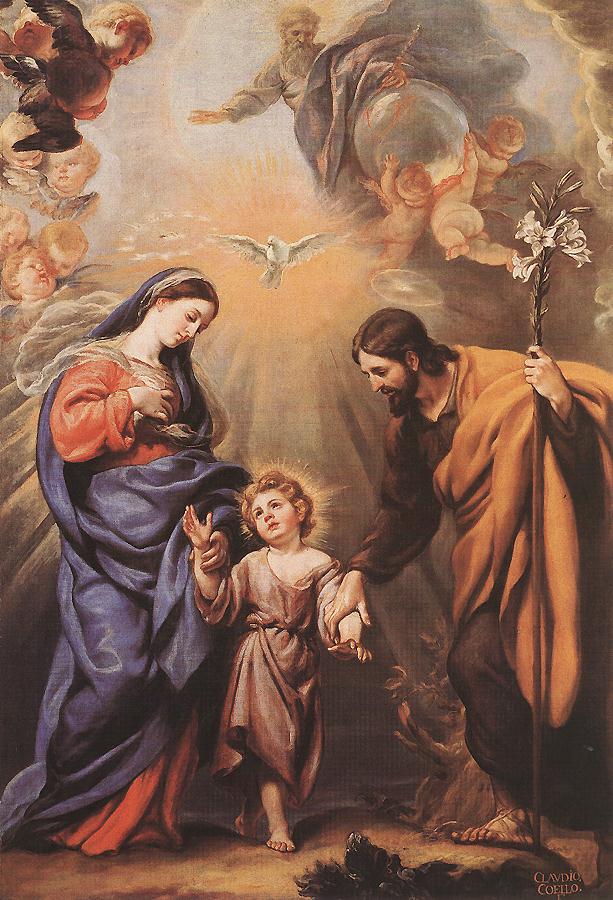 As the enemy infiltrators push hard for the destruction of marriage and the family going into the second “Synod on the Family”, just a point of clarification that they will try to pervert in order to ratify their hellish plans.  You already have heard, and over the next ten months will continue to hear many of these fiends say that Our Lord was conceived “out of wedlock”.  This is BLASPHEMY – no matter WHO says it.

The Blessed Virgin was a consecrated virgin to the temple, and some of these consecrated temple virgins were married in PERPETUAL VIRGINAL MARRIAGES.  Such was the case with Mary and Joseph.  These marriages had two phases – a betrothal phase (which is NOT NOT NOT “engagement”) wherein the virgin wife had not yet moved into the home of her husband, and the cohabiting phase wherein the couple cohabited, BUT NEVER CONSUMMATED.  But the marriage was done BEFORE the Annunciation.  The Blessed Virgin Mary was NOT an “unwed mother”.  When the Angel Gabriel appeared to her, she was already married.

Just stop and think about it.  Use common sense.  Do you honestly believe that God Almighty would Incarnate in the womb of an UNMARRIED woman, thus degrading the sacrament of marriage and thus giving satan a cudgel with which to destroy human civilization?  Really?  God – who can do anything He wants at any time – would completely pull the rug out from under the entire economy of the family unit in the very act of His Incarnation?  Of course not.  He incarnated in the womb of a woman, consecrated to the temple since childhood, married in a virginal marriage, such that Our Lord would be BOTH born of a virgin AND a married woman and her husband – His foster father, and to them He submitted Himself.

Please remember this, and tell everyone you know when the infiltrators begin their “Mary was an unwed mother” blasphemies.  No matter WHO says it.

If you would like a fantastic and edifying insight into the Holy Family, I highly recommend “The Life of Saint Joseph as manifested by Our Lord, Jesus Christ to Maria Cecilia Baij, O.S.B.” 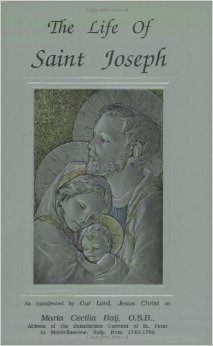