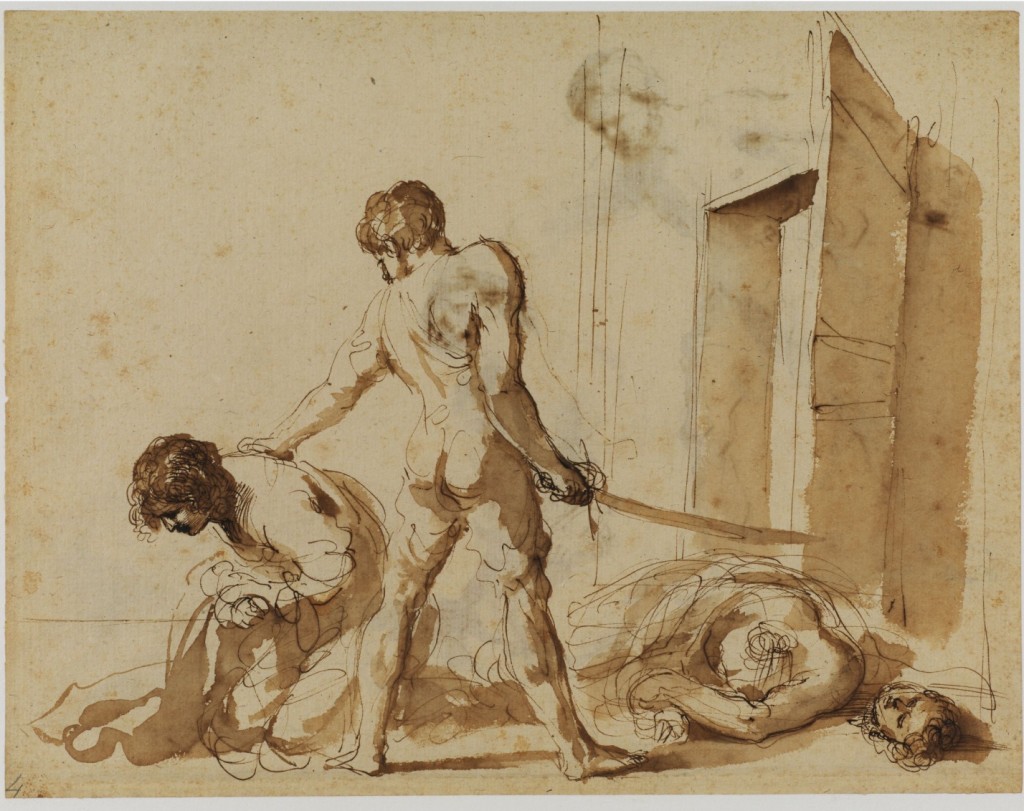 “These two Saints were both officers in the army under Julian the Apostate, and received the crown of martyrdom, probably in 362. They glorified God by a double victory; they despised the honors of the world, and triumphed over its threats and torments. They saw many wicked men prosper in their impiety, but were not dazzled by their example. They considered that worldly prosperity which attends impunity in sin is the most dreadful of all judgments; and how false and short-lived was this glittering prosperity of Julian, who in a moment fell into the pit which he himself had dug! But the martyrs, by the momentary labor of their conflict, purchased an immense weight of never-fading glory; their torments were, by their heroic patience and invincible virtue and fidelity, a spectacle worthy of God, Who looked down upon them from the throne of His glory, and held His arm stretched out to strengthen them, and to put on their heads immortal crowns in the happy moment of their victory.”

Many are the afflictions of the just, and out of all these the Lord hath delivered them: the Lord keepeth all their bones; not one of them shall be broken.
I will bless the Lord at all times: His praise shall be always in my mouth.
Introit of the Feast of Saints John and Paul, Psalm 33: 20-21