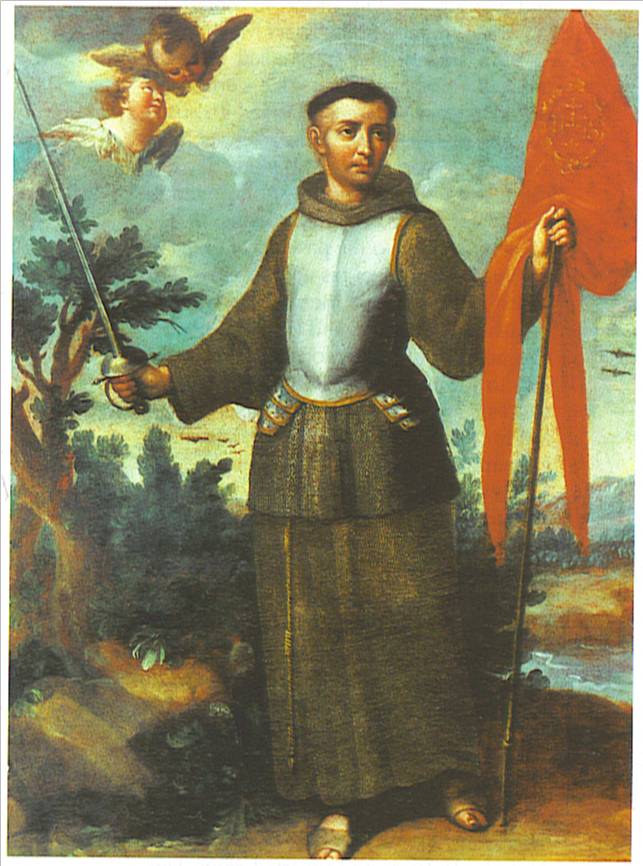 Meet St. John of Capistrano. In AD 1454 he was sent to Frankfurt to preach a crusade against the musloid political system and invading hordes. Even though he was 70 years old at the time, his preaching was so manfully excellent that an entire army mustered and formed around him AS THE COMMANDER. He then led this army into battle himself and liberated the city of Belgrade, which was under siege by the Ottoman Turks, with the Hungarian commander John Hunyadi. This was a pivotal victory which saved all of Europe from being overrun by the musloid hordes, and likely miraculous as the musloid force was as much as three times the size of St. John’s and Hunyadi’s 50,000 man combined army.

This man’s preaching MUSTERED AN ARMY, which he then LED INTO BATTLE HIMSELF.

St. John of Capistrano, pray for us.