(Fascinating email over the transom.)

There is a new AI program being publicly beta tested by OpenAI. It’s called ChatGPT and it’s designed to interact in conversational speech. (It also seems capable of writing passable poetry, though it fails at jokes because it can’t really understand punch lines.) I don’t understand the exact workings of this AI but it appears to mine the available data on the internet and form it into intelligible conversational English.

After about a half hour of messing around with it, I gave it the following command:

“Write why Pope Benedict is still pope and not Bergoglio.”

Pope Benedict is still pope and not Bergoglio because Pope Benedict did not resign or abdicate the papacy. When Pope Benedict announced his intention to retire in 2013, he made it clear that he would continue to hold the office of pope until a new pope was elected to take his place. (This is incorrect. -AB) This means that Pope Benedict is still the pope, and Jorge Bergoglio, also known as Pope Francis, is the current pope. (Also incorrect, but it gets back on track in the next paragraph…. -AB)

Additionally, the Catholic Church does not recognize the concept of co-popes or joint papacies. This means that only one person can hold the office of pope at any given time, and there can be no overlap or sharing of the papal duties. This means that Pope Benedict is still the pope, and Bergoglio is the current pope, but they cannot both hold the office simultaneously. (Apparently the A.I. also struggles with internal contradictions and violations of the Law of Non-contradiction as much as Trad, Inc. partisans do. -AB)

Overall, Pope Benedict is still pope and not Bergoglio because Pope Benedict did not resign or abdicate the papacy, and the Catholic Church does not recognize co-popes or joint papacies. (A strong finish. -AB)

Out of the mouth of electronic babes!

It’s amazing that AI can read the data set but Trad Inc. can’t.

I pray for you every day, please pray for me and my family. 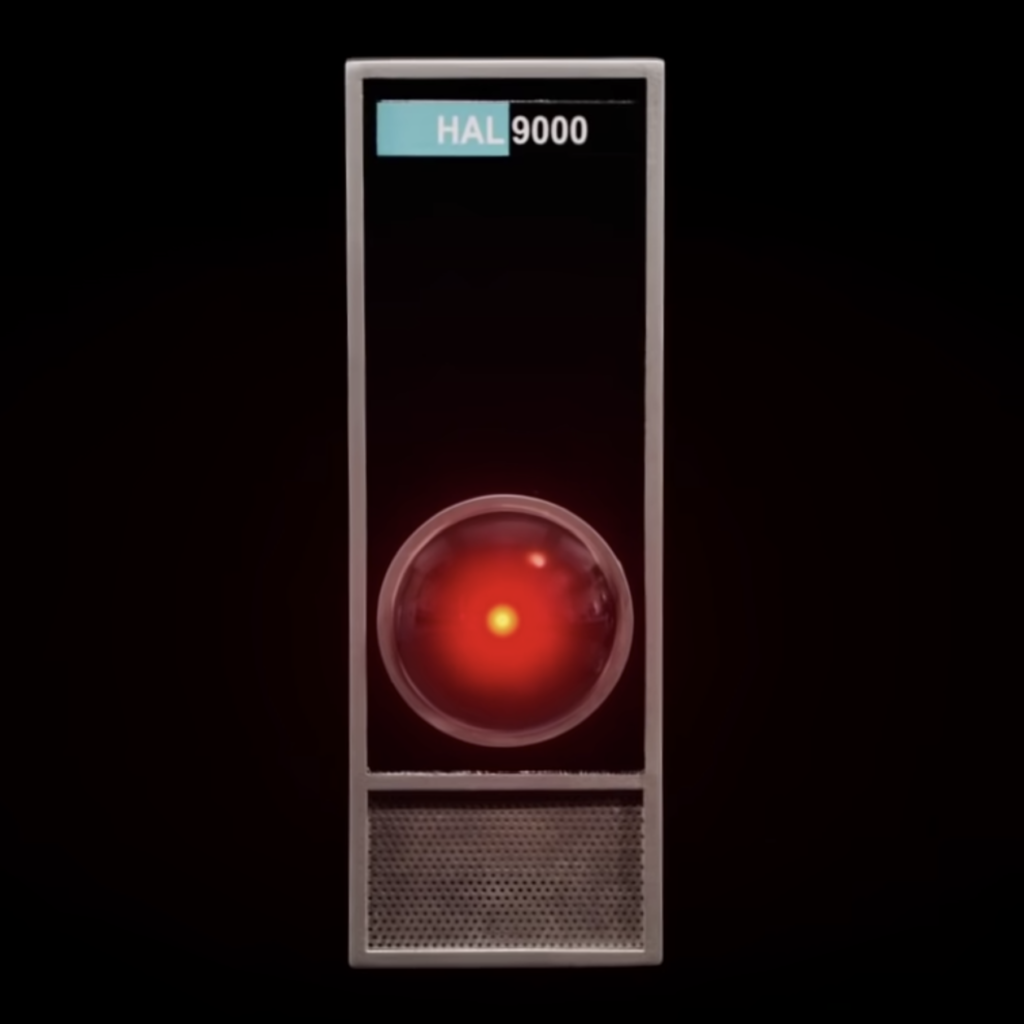