In ARSH 1918 at the tail end of the forgotten Freemasonic war which we call World War I, the Freemasons were in the final push to eliminate ALL monarchies from Europe, as the necessary antecedent to the true goal of Freemasonry – the destruction of the Catholic Church by the striking and elimination of the earthly Monarch of Monarchs – the Pope.  The “Last Man Standing” in Europe was Blessed Emperor Charles I (Karl) of Austria, a saintly man devoted to his people and to Holy Mother Church.

What Blessed Emperor Charles did in the face of the Freemasonic overthrow of his country and his government was to proffer a statement of RENUNCIATION OF PARTICIPATION IN STATE AFFAIRS, while NOT abdicating, and thus retaining the Office of Emperor.

Remember the difference here folks: The Emperor of Austria is NOT the Vicar of Christ on Earth, is NOT the VISIBLE PRINCIPAL OF UNITY of Holy Mother Church on earth, and DOES NOT enjoy either the grace of state or the negative supernatural protection that the Successor of St. Peter does.

If you fail or refuse to consider the Papacy AND current events in light of the SUPERNATURAL dynamic that the Papacy has, that is to say in light of FAITH, you will miss what is right in front of your nose, and probably start spewing without shame jaw-droppingly blasphemous and internally contradictory Freemasonic talking points like:

-the Pope can totally be a type of Antichrist

-that the entire Church for 2000 years has been built upon IDOLATRY of the Papacy – “Papolatry”, and only now do we have the true, deep, enlightened knowledge and have “figured this out”

-Only now do we understand that the Papacy is a meaningless figurehead position, and that we must PICK AND CHOOSE what we believe from what a Pope teaches, because the REAL “POPE” lives inside each of our heads

-That schism not only isn’t a sin, it is a virtue, and we all need to, as a very prominent Trad theologian/liturgist/composer just recently declared at a conference in Rome, steps from the Vatican, “get used to the idea of being in schism.” And Luther burning in hell let out a squeal of satisfaction.

You guys realize this is basically the entire core premise of Freemasonry, right? The deification of the human intellect?  And you see that this is EXACTLY what Trad Inc. is now pushing, declaring people who do not subscribe to this Freemasonic philosophy of being in mortal sin and – in gobsmackingly glaring violation of the Law of Non-contradiction – in schism?  Yes, that’s right. These people are so intellectually tied in knots that they’re bellowing that one must simultaneously hold Jorge Bergoglio to be the Principal of Unity and Standard of Schism AND be in schism with him. All so these people can keep a middling paycheck and/or career track. It is GLARINGLY obvious what is going on here.  Satan is playing people like cheap fiddles. 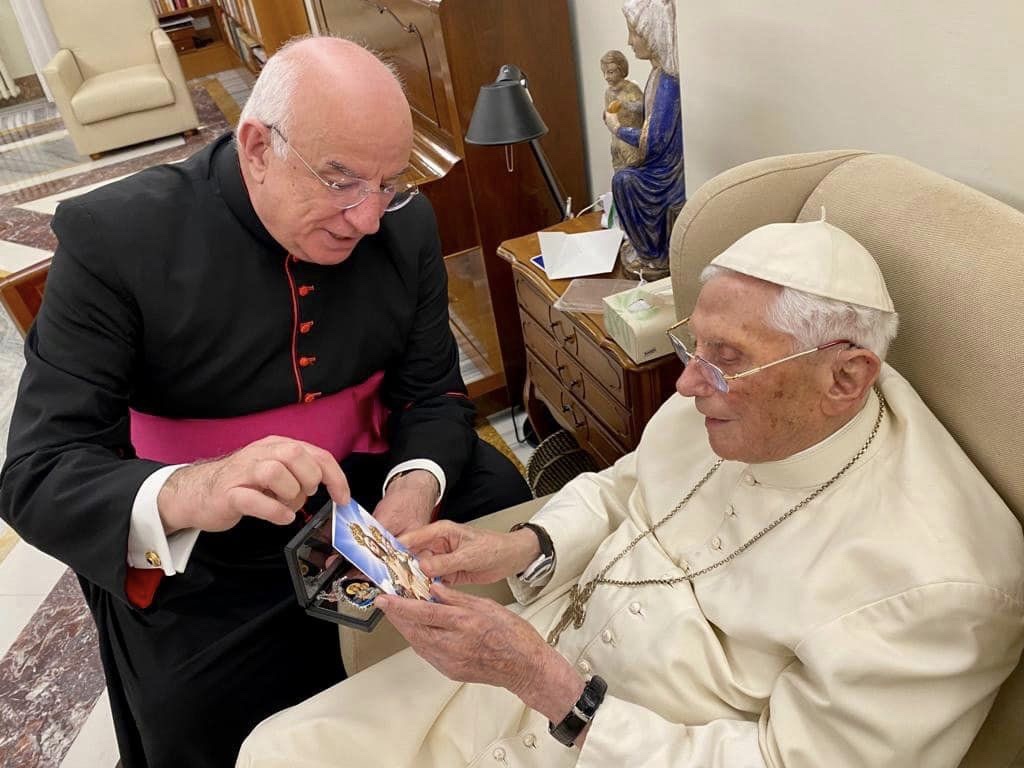 November ARSH 2022. The Holy Father looks quite good in this picture.

-It is acknowledged at the highest levels of the Church that Pope Benedict CLEARLY believes himself to still be Pope (which he is), with his repeated giving of “MY APOSTOLIC BLESSING” in writing to actually be considered the most glaring and legally compelling proof of this, above and beyond even the retention of the Papal white, the title, and the Papal style (His Holiness), with his “confirming the brethren” in various letters and books also considered very strong evidence.  Pope Benedict’s denials are the fruit of a SUBSTANTIALLY ERRONEOUS belief in his ability to“fundamentally transform” the Papacy into a “demythologized, collegial, synodal ministry” (FULL TEXT HERE), or some level of coercion, or, most likely, a combination of both. 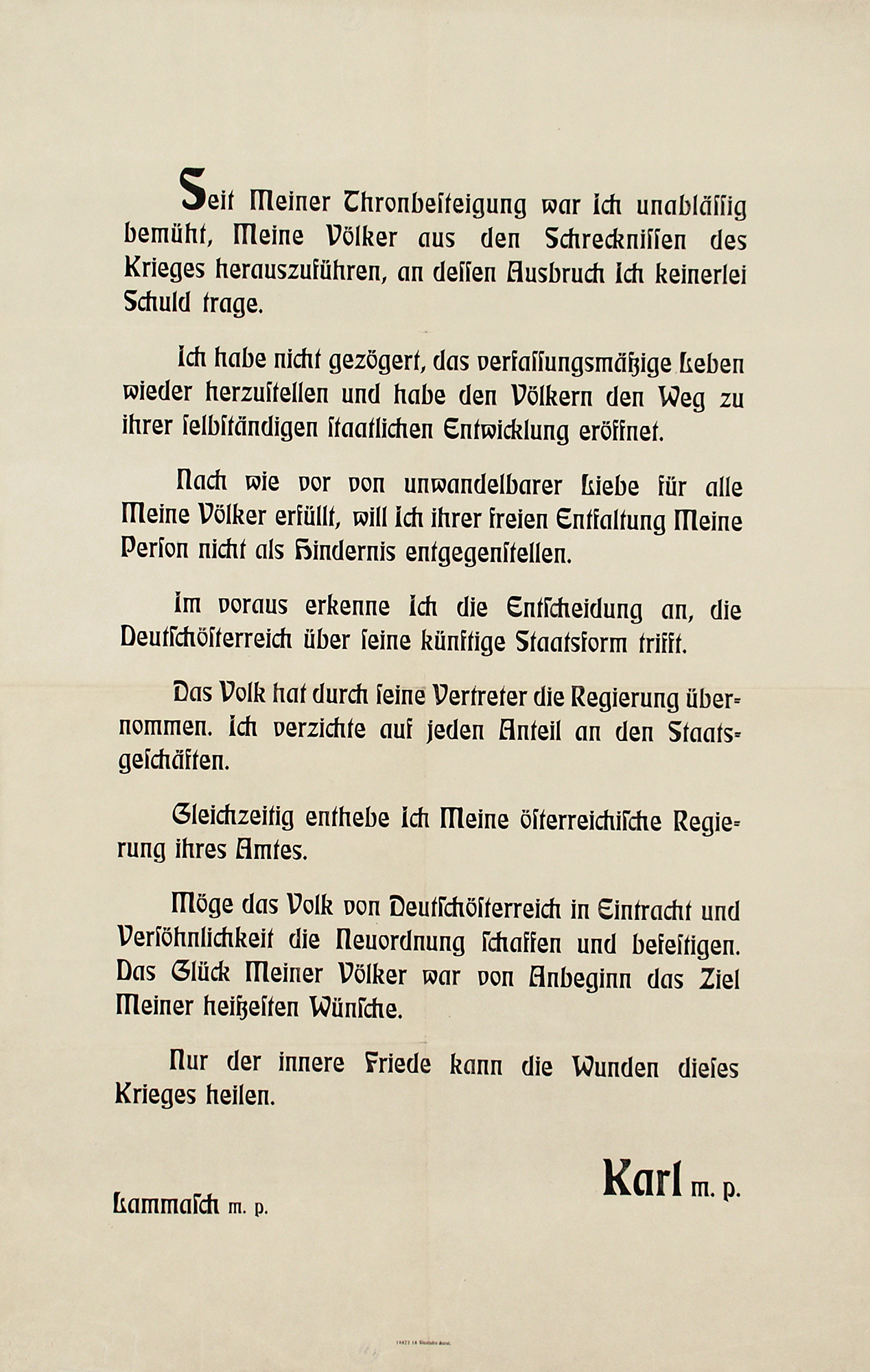