I’ve never met Mr. Mann of DRBO.org, but I’m just so delighted at how the fam came through for him. I can’t tell you how much fun it has been to pull up his Crowdfunding page and watch the tally ratchet higher, ever higher, over the past few days.

I’m told Mr. Mann put the Crowdfund up five days before I posted it, and then Frank Walker at the invaluable Catholic news and blog aggregator Canon212.com subsequently featured it, and had only received a couple of donations. All Mr. Mann needed was to get the word out, which came when a friend of his, whom I don’t know, emailed me.

This can’t but remind us analogically of The Communion of Saints. We’re part of a massive network, almost always invisible to us even here on earth, that springs into action when the cry goes up. We just need to activate the network, so to speak. In the case of the Communion of Saints contained in the Church Triumphant, Church Militant, and Church Suffering (the Poor Souls in Purgatory), the key is the ACTIVATION. In the world- the Church Militant- activation could be called “notification” or “networking”. In the Divine Economy, it’s called prayer. I have no idea, but I suspect that Mr. Mann PRAYED that help come, and that… fires were then subsequently lit here on earth in the Church Militant, which is SO VERY connected to the Churches Triumphant and Suffering, as a direct result. 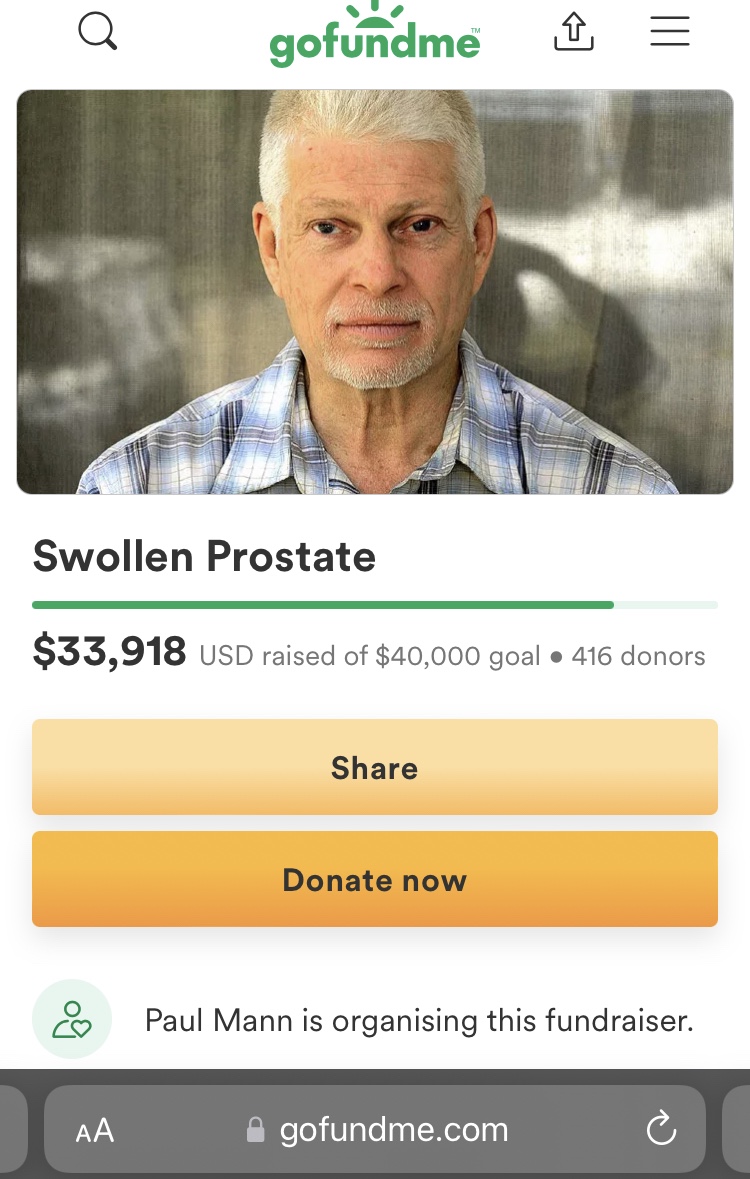