I’d like to take it a step further and put forth the possibility that when all is revealed at the General Judgment and we are all able to see EVERYTHING, that it is possible that Judas Iscariot will have appeared to have been both pious and humanly attractive.  Further, I think that it is very possible that when we see all of Judas’ interactions with Our Lord, including private interactions, conversations, etc., over the course of Our Lord’s ministry and Judas’ time with Him as an Apostle, AND Judas’ interactions and relationship with the Blessed Mother (have you ever considered Judas with regards to Mary?) that it will become clear just exactly how deep and profound Judas’ betrayal was.  Because remember, Judas didn’t merely walk away.  Judas sold Our Lord TO BE MURDERED with full malice aforethought for today’s equivalent of approximately $500.

Why?  Two things.  First, as we see all around us today, Judas lusted for power.  Second, Judas was EMBARRASSED by Our Lord.  This all came to a head when Our Lord gave the Bread of Life discourse as recorded in John 6, explaining the Eucharist and that He was about to institute the Eucharist whereby people would literally – not symbolically, not figuratively, but LITERALLY eat Our Lord’s Body, Blood Soul and Divinity.  Judas lusted for earthly temporal power, and had all kinds of visions and plans for Jesus overthrowing the Roman occupation and that he, Judas would be made a prince of the land, with all the power that goes with it.  When Our Lord gave the Bread of Life discourse and all of the thousands of people got up and left, saying that Our Lord was insane and/or demonic, and Judas saw his planned power base and political ambitions going up in smoke, he was enraged.  He was further, and perhaps even more enraged because he was EMBARRASSED by the Eucharist, as so very, very many people – especially clerics and prelates – are today.  I cover this in the essay, “THEY DON”T ACTUALLY BELIEVE ANY OF THAT BULLSHIT“.

So, still lusting power, Judas decided that the thing to do was to get Jesus out of the way, which is to say dead, and then walk back and totally eliminate all of Jesus’ crazy-pants talk, especially the insane parts about the Eucharist, and then he, Judas, could “re-found” the movement and be its glorious leader.

Which brings us to today.  Do you want to get an idea of how normal Judas looked, how benign, how pious, even?  Well, that’s easy.  Go look in the mirror.  Every time we sin, we are selling Jesus Christ unto death on the Cross, and selling Him cheap.  What is your price? What is my price?

Is your price as low as not having to actually get dressed and do anything? 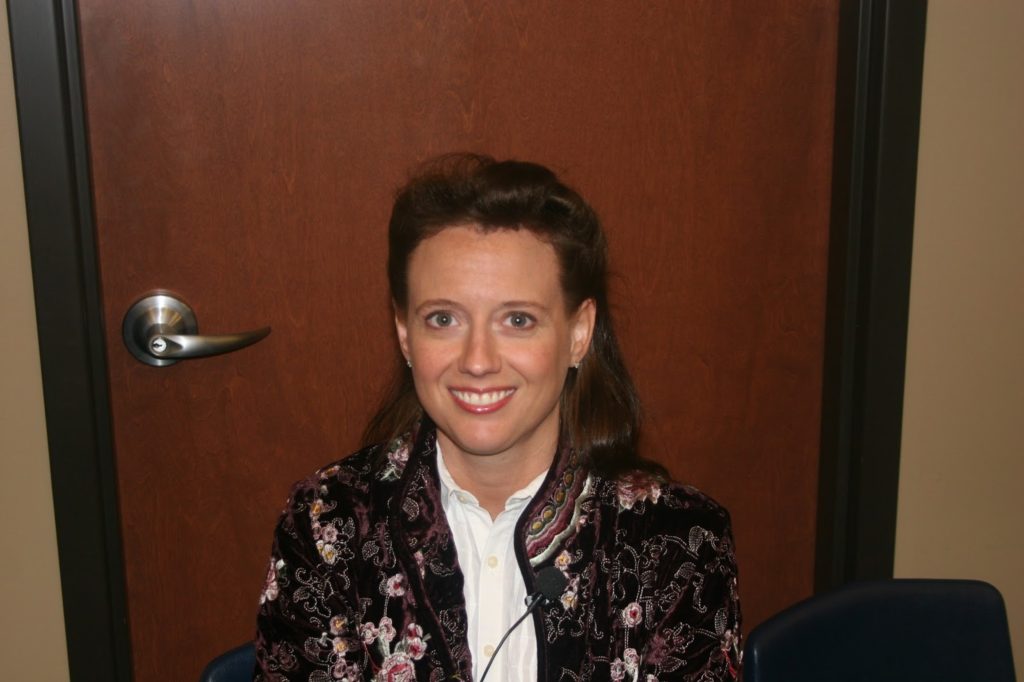