Since Pope Benedict’s failed attempted partial abdication of only the “active governance of the Church”, and attempted “expansion” of the Papacy into a “collegial, synodal ministry” was invalid by the law itself, the See was never vacant, and thus no Conclave occurred – only a faux-conclave, totally NULL.

Since nothing actually happened, the “universal, peaceful acceptance” argument is totally moot, since you first have to have something to accept.

To think that the collective will of the College of Cardinals could depose a sitting Pope (in this case Pope Benedict XVI) and create validity ex nihilo is essentially to DEIFY the College of Cardinals as the creators and arbiters of reality, and furthermore to reduce the Papacy itself to a meaningless figurehead position to be withdrawn at the whim of the mob.

Folks, this is a textbook example of the heresy of CONCILIARISM and the ULTIMATE application and fruition of the Freemasonic agenda to destroy the Papacy – the last monarchy and the ultimate target of Satan, under the codewords of “synodality and demythologization”.  Destroy the Office and replace it with a “deified synod”.

Thanks be to God that Canon Law foresees this and protects against it as a unified whole.  It’s almost as if the Divine Providence had a hand in both the ARSH 1917 and 1983 Codes!  Canon 188 protected by Canon 332.2 and Canon 359, with Christ Himself having bound Himself to it when He said to Peter, “what you bind on earth shall be bound in heaven, and what you loose on earth shall be loosed in heaven.”  Thus, if you want to know what Jesus Christ thinks about all of this, it is actually quite easy.  JUST. LOOK. AT. THE. LAW. 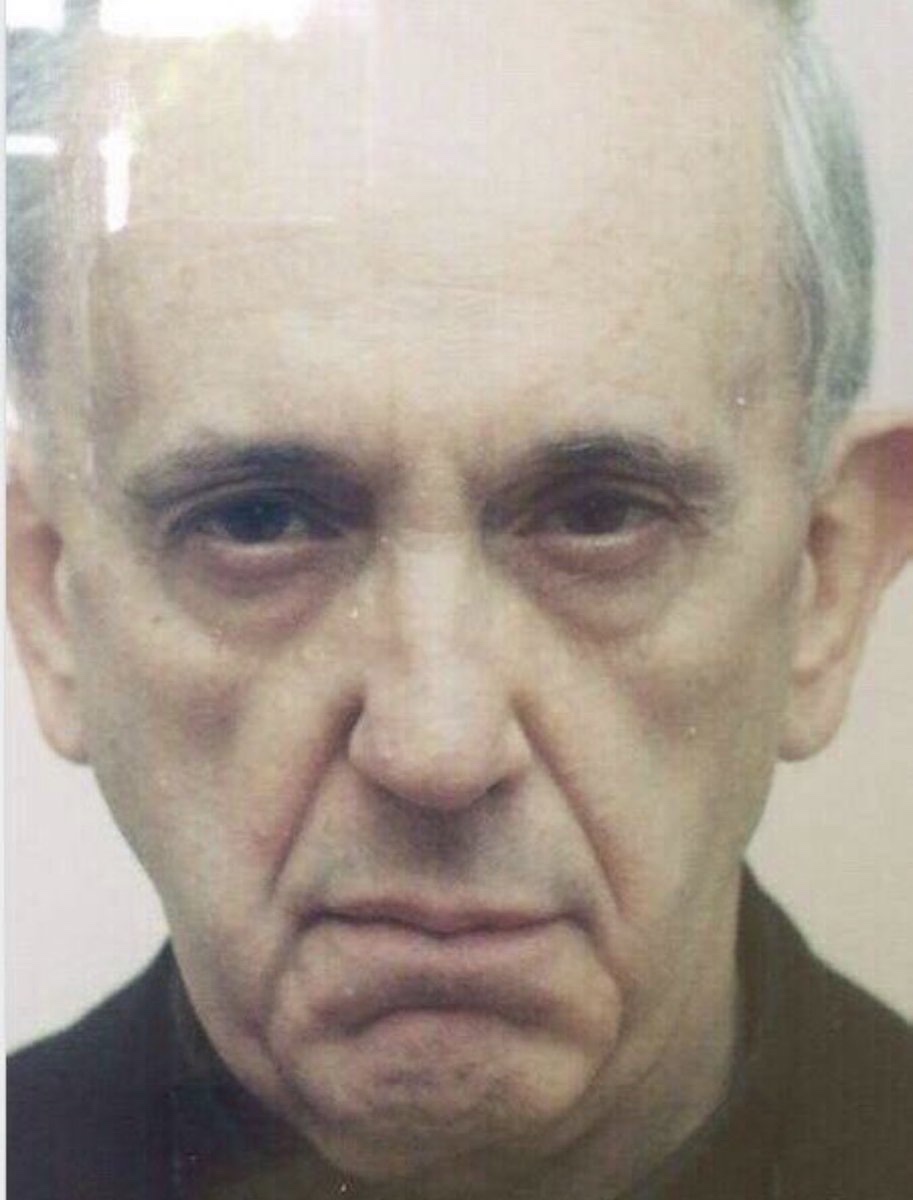 I will rejoice at Thy words, as one that hath found great spoil.  I have hated and abhorred iniquity; but I have loved Thy law.  Seven times a day I have given praise to Thee, for the judgments of Thy justice.  Much peace have they that love Thy law, and to them there is no stumbling block.
Psalm 118: 162-165