I referred to this as CAIDS (Coercively Acquired Immunodeficiency Syndrome) a while back, but it is getting mainstream traction now on Twitter under the hashtag #VAIDS . V for “vaccine”.

People are coming down with and dying from aggressive cancers, most especially people who previously had cancer and were in full remission, after being injected with the Pachamama Juice.

Also, people who have played the Clottery are testing positive for HIV without the possibility of having actually contracted HIV as we have known it for the past 40 years. And we know and have known for some time that HIV sequences are present in the spike proteins, clearly inserted in the lab by “Dr. AIDS” himself, Tony Fauci. AIDS was such a financial boondoggle the first time around, it looks like Fauci and the Malthusian oligarchs went back to the same trough for their meticulously pre-planned CoronaScam to put the entire post-Christian west under permanent totalitarianism and population reduction. 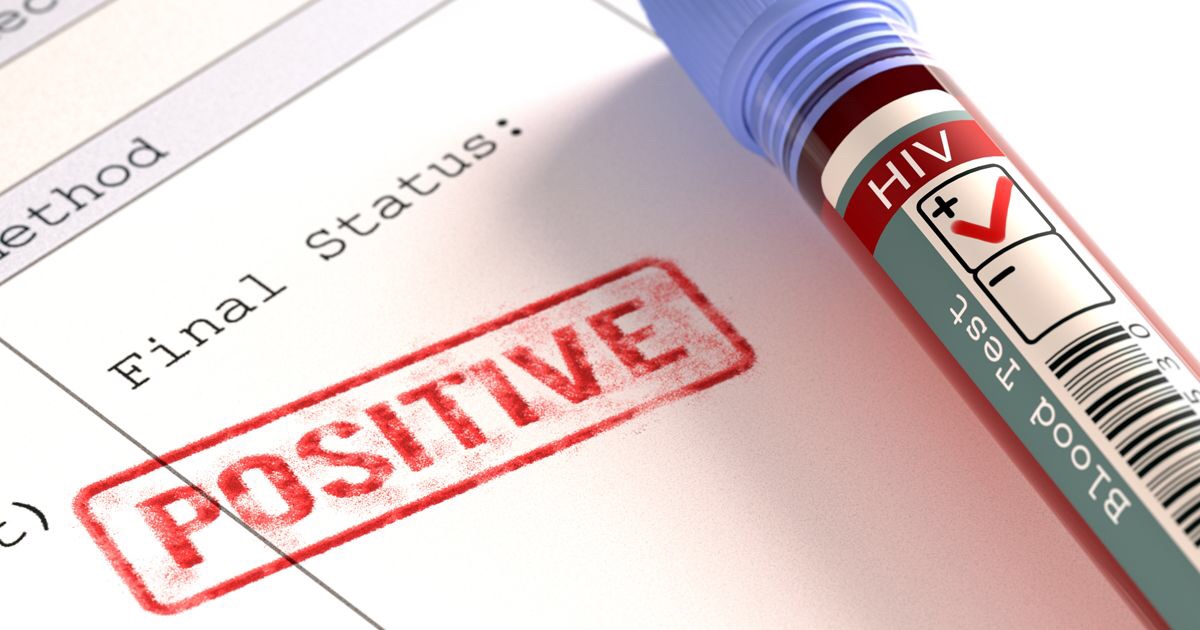 If DeathInjected people are throwing positive HIV tests, one naturally wonders if they are likewise capable of transmitting the poisonous spike proteins via sexual/sodomitical contact?

These deaths due to collapsed immune systems will be blamed on global warming, karma, red meat consumption… ANYTHING except the DeathInjections, which it becomes clearer every day are a population reduction project, exactly as Gates, Schwab and the oligarchs have been talking about for decades.

Reducing the human population by reducing the average human lifespan by making things like cancer, diabetes and colds and flus as lethal as they were 100 years ago via a fraudulent and coerced “vaccine”, which also causes permanent heart damage and incurable clotting disorders, is a plan so devious that it is clearly preternatural. Hence the Antichurch fronted by Antipope Bergoglio endlessly shilling for it, blasphemously trying to call the Pachamama Juice “morally obligatory”.

The bridges and lampposts will be serving double-duty before this is over. 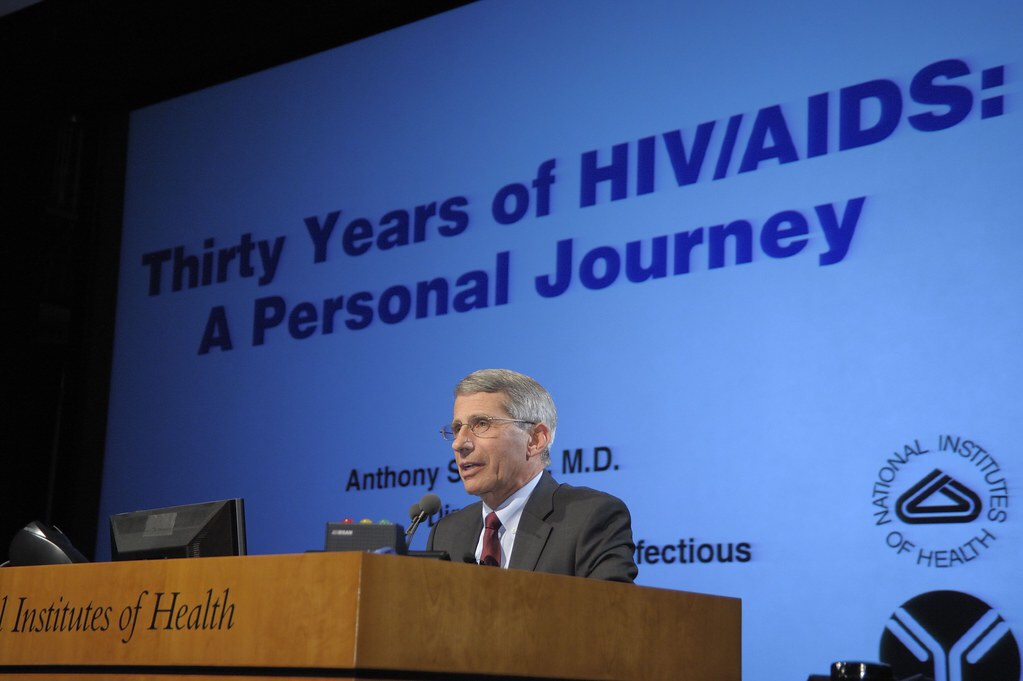