Slowly, gradually, in the near-silent whispers of the internal dialogue of millions of Americans, scripture and prophecy are being fulfilled. The living envy the dead. It was thought unthinkable for Americans to ever be in such a state in any significant numbers just a few months ago, and even in the days after 9/11 there was no sense of suicidal despair.

Now? As the inevitable civil war looms, and a murderous kakistocracy is the only organized force that is visible, with fully half the populace ready to call for the internment and blood of their own family members, the death of a civilization is visible like the towers burning on the New York Skyline.

And I praised the dead rather than the living:

And I judged him happier than them both, that is not yet born, nor hath seen the evils that are done under the sun.

The truth is that it couldn’t go on. The abortion. The sodomy. The open hatred of Jesus Christ and His Holy Church. The relentless spreading of everything bad and poisonous and EVIL throughout the entire world through its anti-culture, its media, its governmental and financial corruption and coercion. It cannot go on. The evil cannot go on. And it won’t. Like the burning Towers, it can only end now with collapse. Will it hurt? Of course. Will people die? Yes, probably millions. But anyone who is still morally sane knows that it can’t go on. That it MUST not go on.

But don’t despair. Get yourself to safety, and if you have a proverbial boat, get to Lower Manhattan and help with the evacuation. Don’t envy the dead because for them it was “quick”. Thank God every day that you get to live, to help others, to fight the good fight, and to be able to praise God on earth, even through suffering, for one more day. 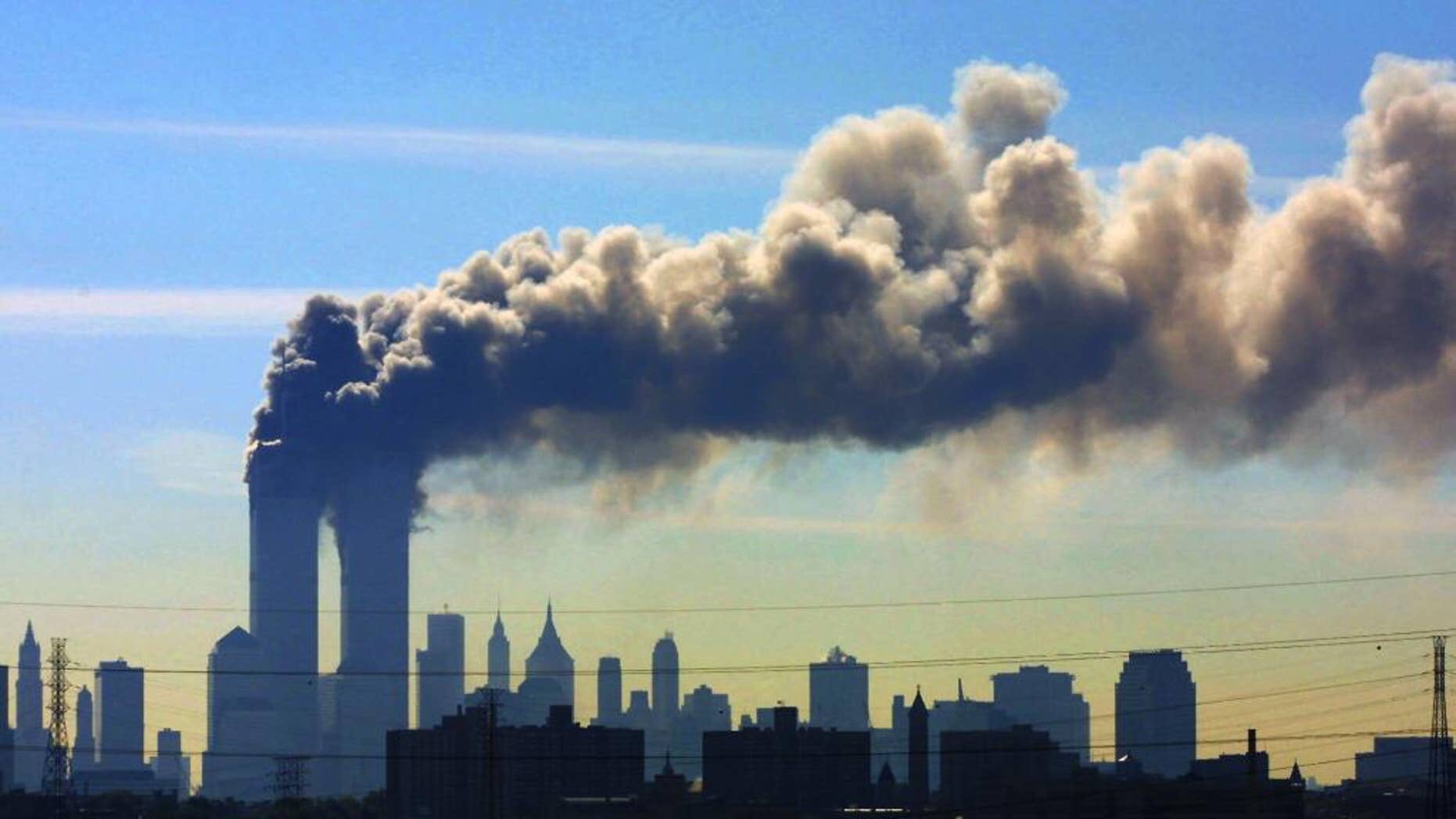