Read up on Aerosil (fumed silica) here. It’s totally safe and widely used as a thickener.

And now since the agitpropagandists are pushing the horse memes, I can play. Here’s the film version of Secretariat’s final leg of the Belmont. The silence as he makes the turn, followed by the explosion of the choir is almost as powerful as the emails I get from people saying that the livestock and equine labeled Ivermectin helped and perhaps saved lives. We’ll find out at the General Judgment. For now, we just do the right, and thank God for the opportunity.

Ivermectin appears to be the Secretariat of human drugs. Antiparasitic, antiviral, anti-inflammatory, and possibly anti-tumoral.

“He laughs at fear, afraid of nothing. He does not shy away from the sword. He cannot stand still when the trumpet sounds.” 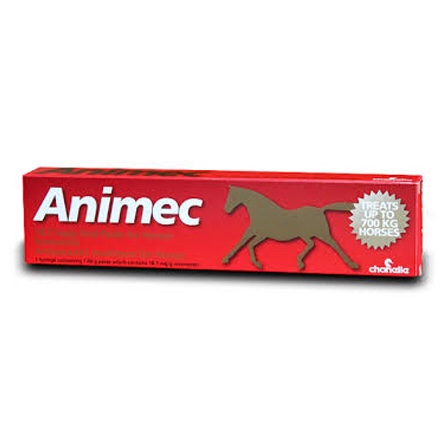 There you go, Red.