I fully admit I am not a canon lawyer or graduate of Steubenville with a Youtube platform. But, I am a civil attorney, who has drafted many complex employment separation agreements for clients. Had I been advising Pope Benedict, I would have recommended that he cut and paste from Richard Nixon’s resignation letter in 1974 if he wanted to resign his OFFICE. Resigning an OFFICE is really not hard or complicated.

The fact Benedict did not resign like Nixon did, and knowing that Benedict is not a stupid man, tells me he was attempting to do something other than resigning his OFFICE. He may have been attempting to resign from something, but it sure as hell wasn’t his OFFICE. 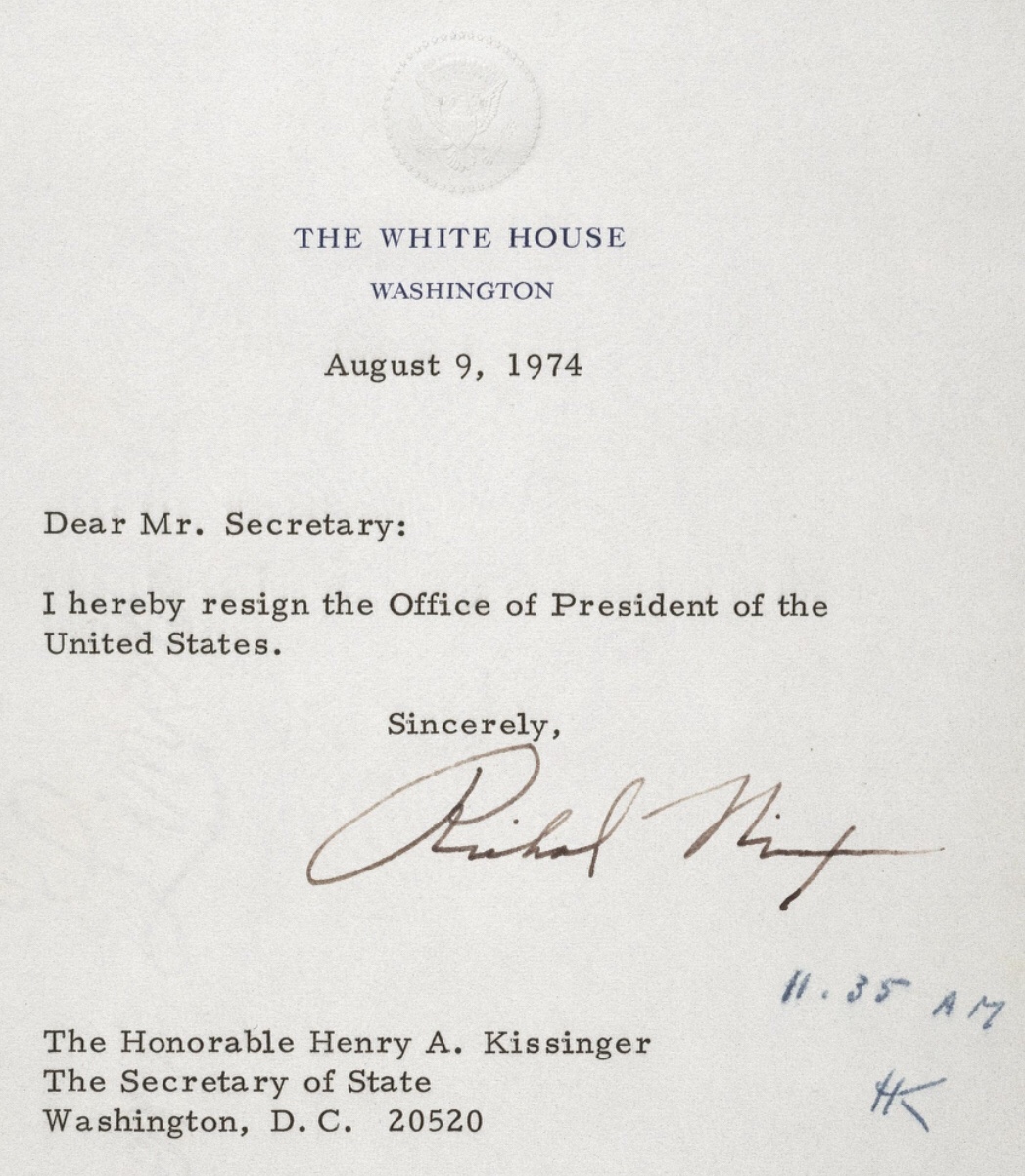