If you don’t believe in vaccinations, I genuinely think you are an idiot. Like, legitimately dense. A moron. I hope that every soda you order is flat. I hope that one of your boot-heels has a click and you can’t figure out why. I hope that you hit every red light. I hope that when you wake up in the morning and head outside to snag the paper from the lawn, you walk through your front door and into a spider web. But primarily, I hope none of your family or friends suffer from your complete failings as a functional member of society.

Yesterday afternoon, on July 6th, 2021, the world lost one of the brightest, most talented and deeply loved humans that has ever existed. Jordan Dale Hayes, age 33, died at Mt. Sinai Hospital in New York City. Less than a week before his death, Jordan went to the ER with chest pains. What was found to be a small heart attack quickly led to two open heart surgeries. Complications arose and Jordan suffered multiple catastrophic strokes that ultimately proved to be too much for his body to overcome. He passed quickly and painlessly surrounded by those who loved him the most. 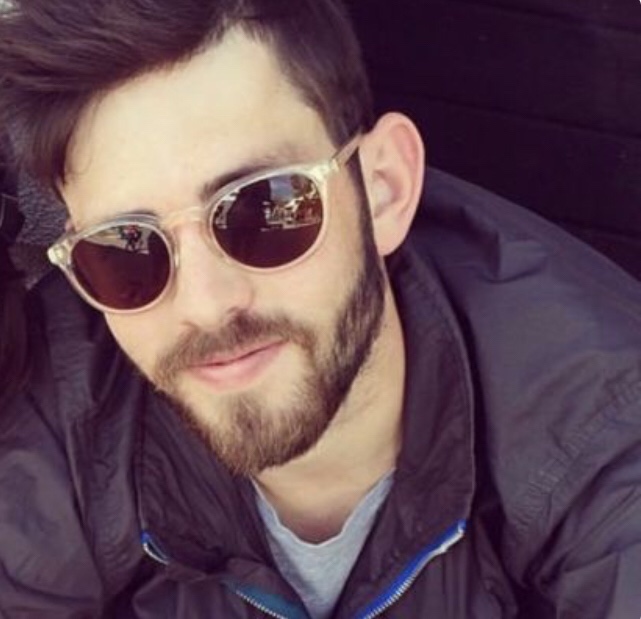 I bought another 1500 mL of Ivermectin yesterday for distribution to neighbors, friends and enemies in 50mL dropper bottles, and I have also, at Vanessa’s recommendation, acquired and started putting Dandelion extract in my water. It isn’t expensive and it sure can’t hurt anything. But I can’t help but think that the reported possible anti-spike protein properties of dandelion is yet another example of God showing us His goodness: dandelion is literally the most common and easily identifiable weed in the first world. Every toddler knows exactly what a dandelion is. And they grow quite insistently and obstinately in everyone’s yard. And God said, “Tee hee! Nice try satan (ya moron).” But back to Jordan Hayes. Can you imagine how scared he must have been when he died, knowing deep down what had happened, and clearly NOT knowing Jesus Christ and His Holy Church, not having the sweet consolation and confidence that comes with the Sacraments, most especially the peace that comes with the words, “Ego te absolvo…”

This clearly points to the Fifth Joyful Mystery of the Rosary, finding Jesus in the Temple, the fruit of the mystery being simply JOY AT FINDING JESUS, and to the Fourth Glorious Mystery, Our Lady’s Assumption into heaven, the fruit of the Mystery being the grace of a happy, holy, provided death.

Say a quick prayer for the repose of the soul of poor Jordan Hayes, even though he made it clear that he hated your guts in life, and wouldn’t have spit on you if you were on fire. No matter. Jordan had everything explained to him on the afternoon of July 6th. And Jordan said exactly one word in reply: YES. Which is all ANY of us will have to say at our particular judgments. Let’s pray that Jordan’s “yes” was through the selfsame sobbing tears of joy that we all are striving in hope to be our response at our judgments, and not the “yes” of acknowledgment of eternal damnation.

Jordan’s obituary got one thing exactly right. He was one of the most deeply loved human beings that ever existed. If only he had understood that in life. If only someone had told him that God Himself incarnated, suffered and died for him personally as if he were the only person who ever existed.

For the love of God, PLEASE go to confession.

My God, My God, have mercy on us all.