Just saw a colleague of mine “take the red pill” as it happened today. Better late than never…

He had two young patients this week with heart issues after the covid shot. Then he found out that apparently (and this was the first I had heard of it) two of our coresidents had attempted to publish a case series on heart problems in young people after the jab. No attendings would put their name on it. Then when one finally did, none of the journals they submitted to would publish their paper.

It was crazy watching someone’s eyes almost literally open in front of me. He was angry. I basically shook his hand and said something along the lines of “welcome to the war”.

We live in strange times. The precipice of the eschaton. 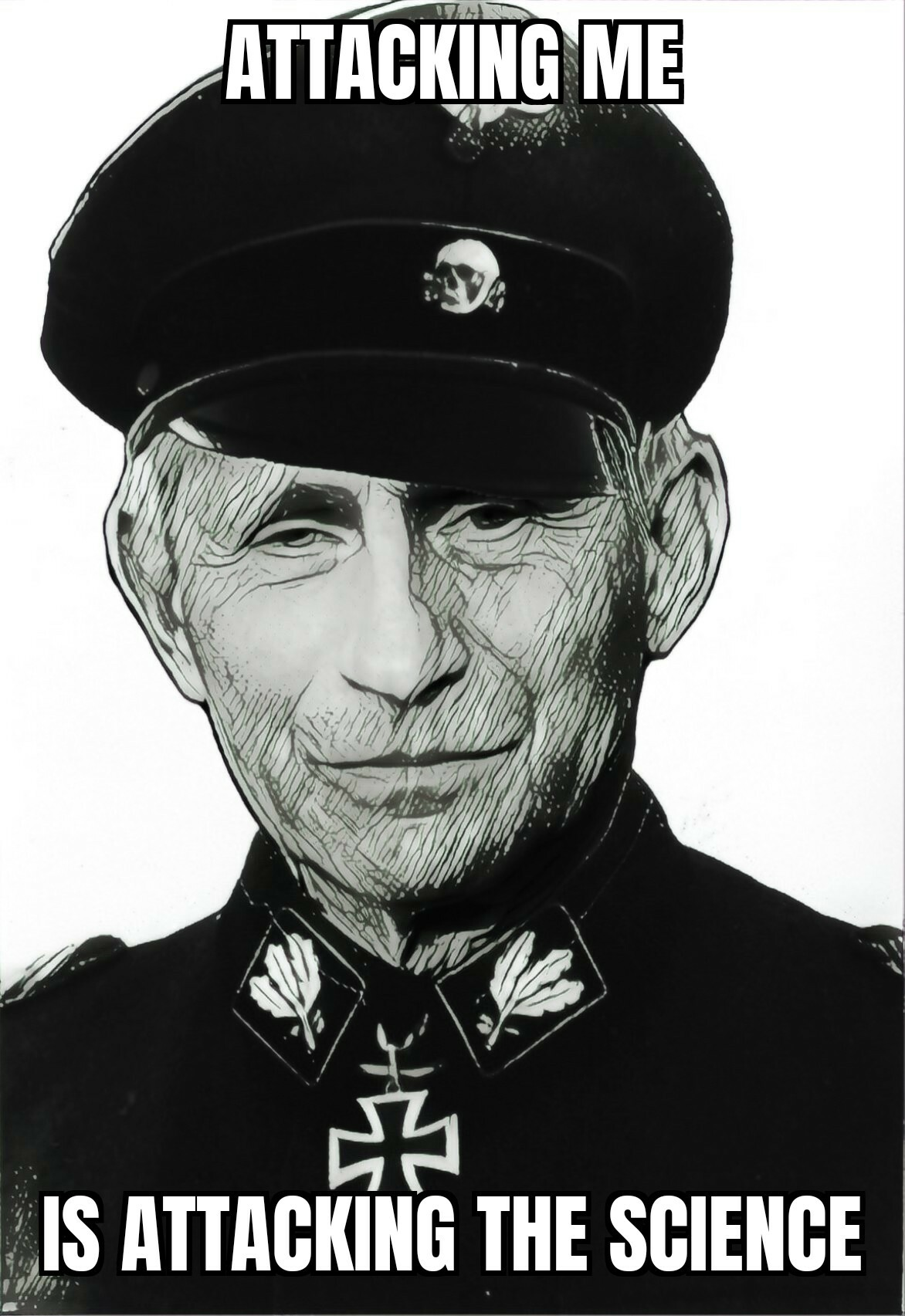