Every American should read the quote here below and then hang their head in shame, because THIS is the fruition of the satanic heresies known collectively as “Americanism.” The groveling inversion of the Church-state ordinance, the elevation of the “democratic” “will of the people” over any prohibition on even the most sickening sins, sodomy and child murder being first among them. America, you own this, we own this, and if you don’t feel that sickening realization in the pit of your stomach, at long last, as the Antichurch kneels before Sodom and moloch, spouting your Lee Greenwood boilerplate heresy, then… I got nothin’.

“The Italian state is secular, non-denominational. I fully agree with the Prime Minister Draghi on the secular nature of the state and on the sovereignty of the Italian Parliament ‘, the Vatican Secretary of State Parolin also said, adding that the Holy See does not want to block the law but expresses concern about possible interpretations. 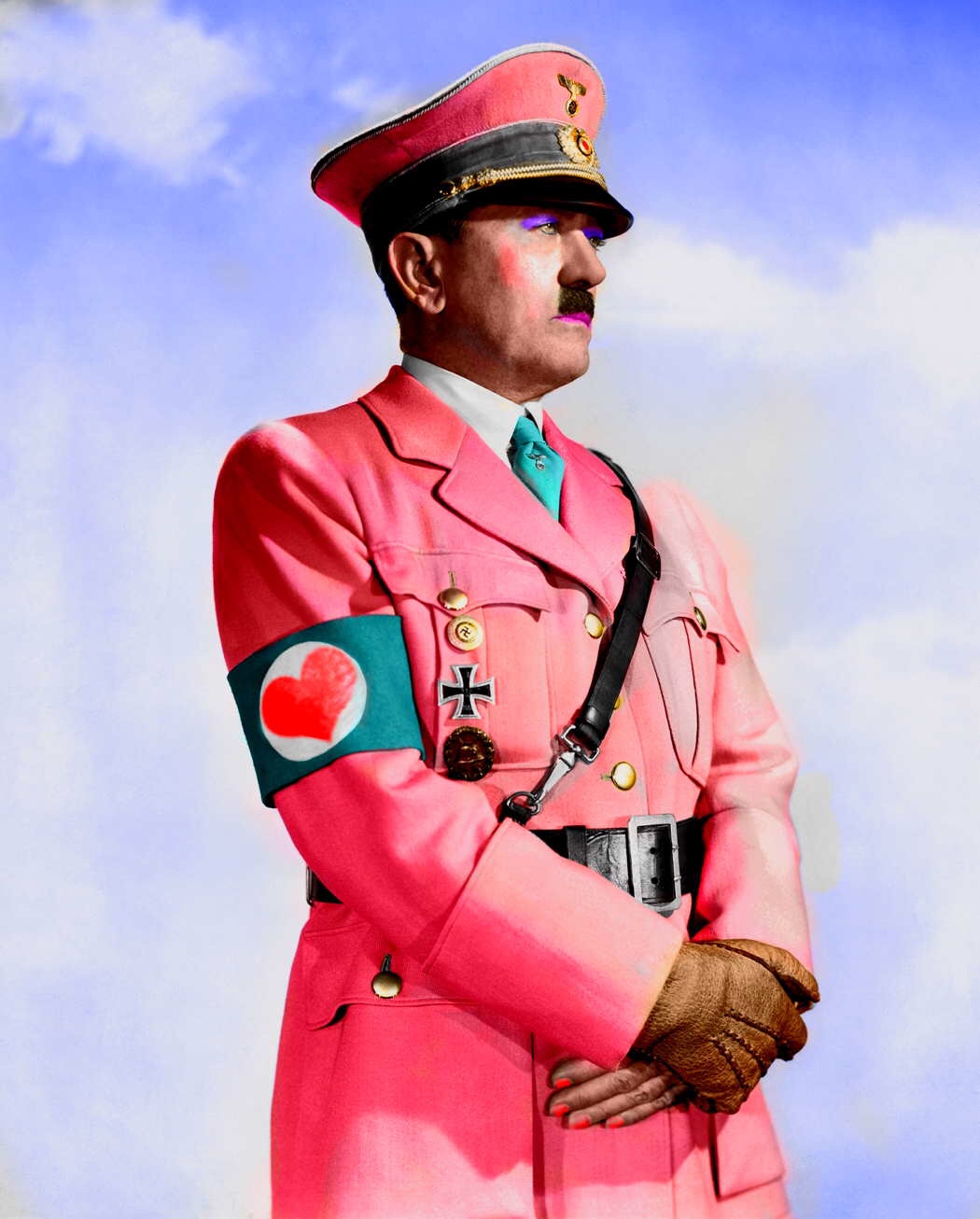