The post entitled “We’re ALL Being Watched – Bergoglio, Soros, Palo Alto, the NHS and… a Girls Gymnastics Coach” penned and posted on 15 June, ARSH 2018, used the example of the gymnastics coach John Geddert to demonstrate how DNs derive massive satisfaction and rush from not just committing their sins and crimes, but even more in the getting away with it, and even watching their victims cover for and assent to their abuse.

Thursday Geddert was set to be arraigned on 24 felony counts including sexual assault of a child and human trafficking. Instead of driving to the courthouse, Geddert drove to an interstate rest stop and blew his brains out.

Why he hadn’t been arrested is beyond any rational explanation. He wasn’t going to court for a speeding ticket. He was going to be arraigned for raping little girls, and literal slave-driving.

One of the things Geddert would scream at young girls who didn’t do cartwheels and handsprings to his satisfaction was that they should “go kill themselves.”

It turns out the DN Geddert was projecting. In typical fashion, the DN chose eternal damnation rather than admitting he had done anything wrong. In fact, I’m sure he died telling himself that HE was the victim, and he dindoonuffin. Suicide is the epitome of diabolical narcissism. 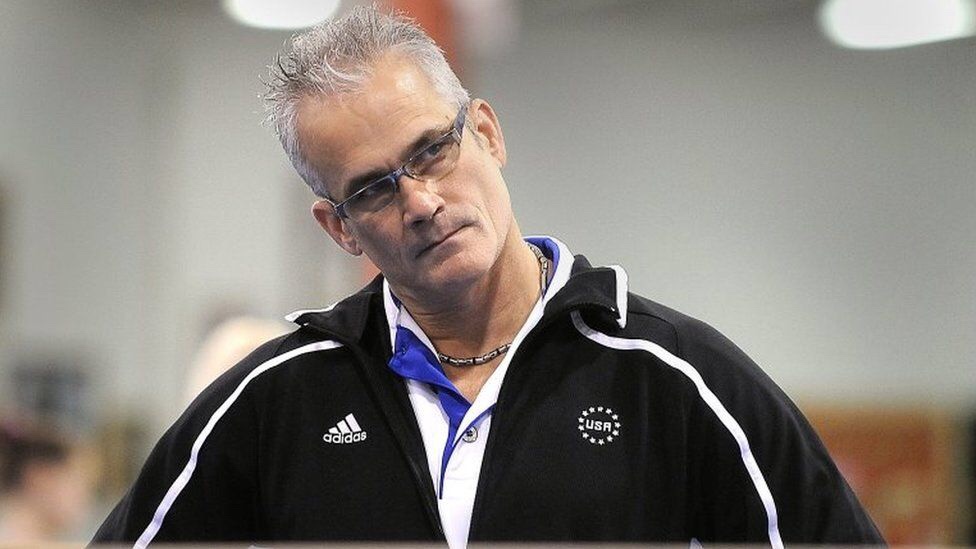