You’ve seen all of this preening and posturing about how the elderly, who used to be the #1 target market for flu vaccines, are now to defer to young poor colored people, yes? 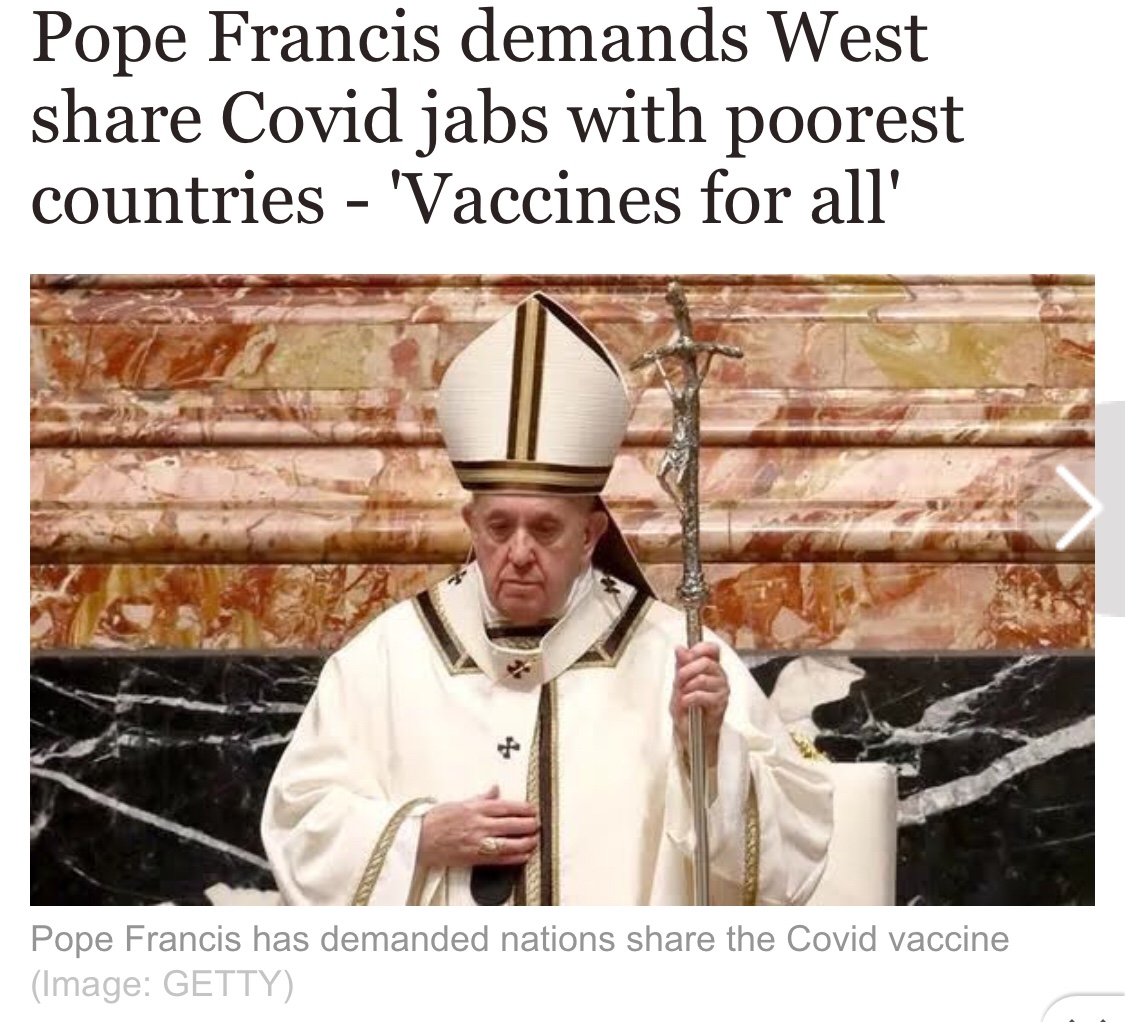 Especially young colored people in poor third world countries… where Covid illnesses have been statistically nil, almost certainly due to the already widespread use of antiparasitics such as hydroxychloroquine and Ivermectin which have been demonstrated to be prophylactics to CoronaCold. Hmmmmm. Why do such people need an aggressive preference for a so-called “vaccine”? Wasn’t the reason given for the total destruction of the economy and imposition of tyranny that we had to save… the elderly?

Why? Because Gates and friends want to get as many poor blacks, browns and Latinos sterilized as possible before they figure out what is going on, both in the first world and in the third world. Remember, it takes years for a population to realize that they have been sterilized.

The elderly will be dead soon enough, and AREN’T FERTILE. The elderly aren’t the target for any “vaccine” and never were.

Oh, but young poor colored people can continue to “spawn” “like rabbits”, and must be sterilized now, according to Gates, the NewWorldOrder, and the Antichurch. Young, poor, colored people are the target. Then young poor whites.

Gates and the NewWorldOrder are both Malthusians (population reduction) AND eugenicists. Poor brown people have got to go. As their hero, the founder of Planned Parenthood, Margaret Sanger put it:

“We are paying for, and even submitting to, the dictates of an ever-increasing, unceasingly spawning class of human beings who never should have been born at all.” –The Pivot of Civilization, ARSH 1922 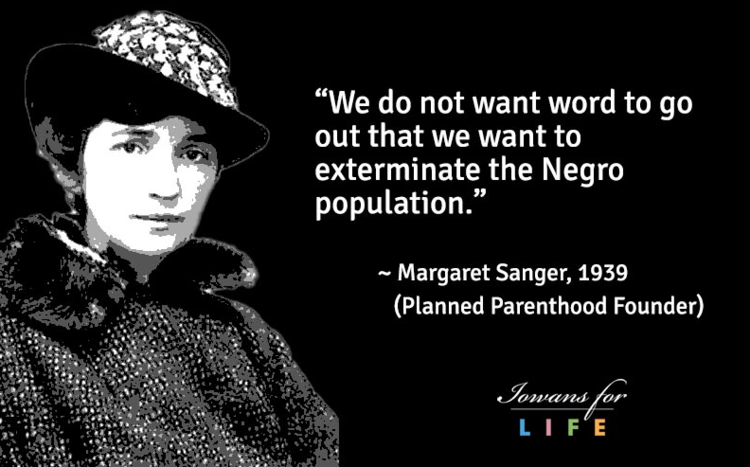