I remember being told that before the usurpation by Antipope Bergoglio, Vatican employees received a bottle of Prosecco, an Italian Christmas cake, and AN EXTRA MONTH’S WAGES every Christmas.

This year, wanting to ride the coattails of the largest crime against humanity ever perpetrated which the Antichurch is a full and enthusiastic collaborator, and demonstrating a hamfisted lack of self-awareness the likes of which has never been seen, Antipope Bergoglio is giving people a handful of Tylenol as their Christmas gift.

Paracetamol is what acetaminophen – brand name TYLENOL – is called in Europe.

On a related note, check out this article published in ARSH 2014 calling for Antipope Bergoglio and Bill Gates to work together to execute a hyper-aggressive plan to fundamentally transform life on earth in a bid to escape the a civilization-ending collapse being brought on by … overpopulation.

Has an oddly familiar ring to it, no? 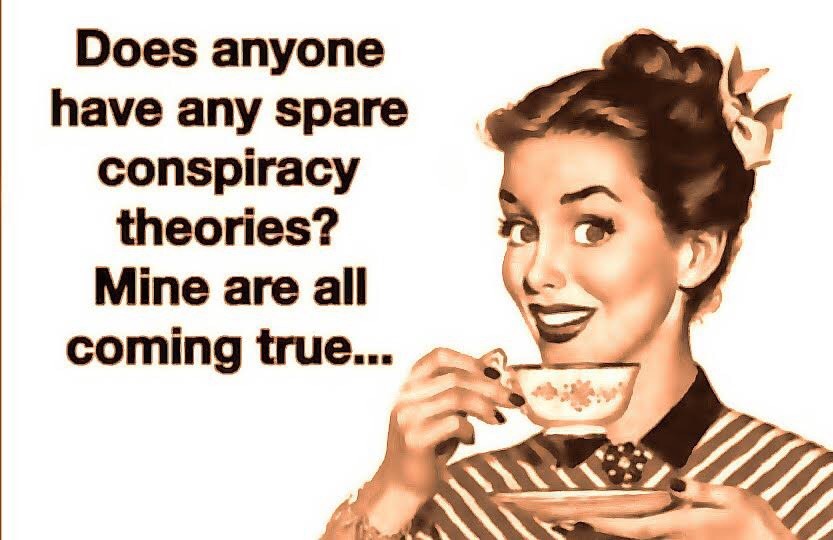