Antipope Jorge Bergoglio is not now and never has been the Pope.

Pope Benedict never validly resigned. His attempted partial resignation was invalid per Canon 188 because it was made in substantial error, and was likely coerced. Pope Benedict is still the one and only living Vicar of Christ. Bergoglio is an Antipope. OBVIOUSLY.

Pray for Pope Benedict, the Papacy and Holy Mother Church, the Spotless and Indefectible Bride of Christ, outside of which there is no salvation. 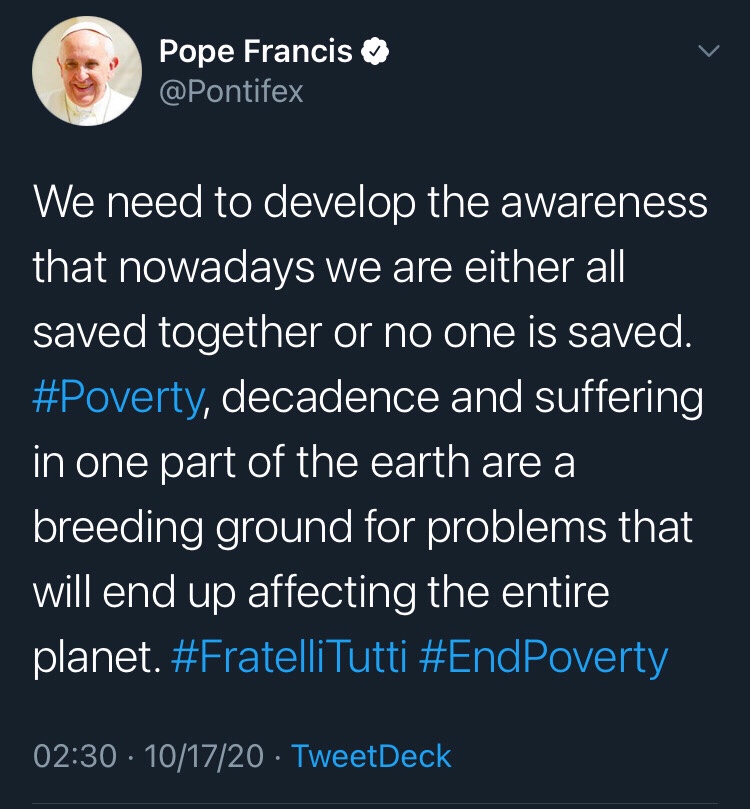