Ukraine is the breadbasket of eastern Europe.  Tremendous farming and wheat production was centered in Ukraine.  Under Lenin, and then Stalin, all farms and food production were seized and controlled by the state.  The Soviets hated the Ukrainian peasants and wanted them all dead.  All of them.  So here’s what they did in ARSH 1932:

At wheat planting time, the Ukrainian farmers all went to the Soviet office in town to get their allocation of seed wheat to plant for that year’s crop, naturally.  The Soviets stalled and stalled and then simply refused to give the Ukrainian farmers any seed.  As the planting window narrowed day by day, and then finally closed, the farmers became first ever more urgent, and then resigned themselves in despair to the fact that they would have no crop that year.

Fast forward to wheat harvest time in June.  The Soviet bureaucrats showed up at the farms and demanded that the farmers deliver that year’s wheat crop harvest.  The farmers, in complete disbelief at the Soviets after having begged and pleaded for seed a few months earlier only to be ignored and then explicitly denied any seed by these very same Soviet bureaucrats, told them that there was no harvest because YOU REFUSED TO GIVE US ANY SEED.

The bureaucrats then accused the farmers of hiding and hoarding the wheat harvest, and summarily executed all of the men and teenaged boys on the spot as “enemies of the Revolution and the people”.  Those were the lucky ones.  The Ukrainians left alive then slowly starved to death, many descending into the madness of starvation.  Many Ukrainian women, insane with hunger, slaughtered, cooked and ate their own children.  Some of those women survived the famine and carried the intense guilt of what they had done for the rest of their lives.  Before this totally state-engineered famine was over, upwards of three million Ukrainians were dead in less than two years.  This event is called The Holodomor.

Folks, you are living under a Communist putsch.  Evidence, even videographic, is IRRELEVANT.  It doesn’t phase these demoniacs in the least.  Don’t think for a nanosecond that because you have “done nothing wrong” that they won’t come for you.  They will. And they will murder you without compunction. If you’re “lucky” (as the Ukrainians would have told you….)

Now, understand, this episode was SOVIET.  The Soviets look positively TAME as compared to the Maoist Chinese, which are closer to ideologically, and almost certainly funding BLM and the CoronaScam.

In fact, they are the declared enemies of Truth, which is a Person, namely Our Lord and Savior Jesus Christ.

Khrushchev was right…. Your children’s children will live under Communism.

Pope Paul VI, a lifelong Communist sympathizer, the man who turned Cardinal József Mindszenty, our father in God, over to the Communists to be tortured and imprisoned for years, suppressed the Leonine Prayers in March, ARSH 1965. He also refused to allow the TOP PRIORITY expressed by the world’s bishops to come to the fore at Vatican II (a failed Council, like Lateran V), the DENUNCIATION OF GLOBAL COMMUNISM, and then specifically invited the KGB under the cover of Russian Orthodox clergy to “observe” the Council – essentially giving them a “veto”, along with Protestant “observers”.  Tell me again how Vatican II was a legitimate Ecumenical Council the shouldn’t be denounced and all its documents eternally banned??

Do a cursory study of the cultural nosedive that began right around… ARSH 1965.  Then look at the second nose-dive that happened exactly as the Novus Ordo Mass was promulgated the first Sunday of December ARSH 1969.  Just as an example, almost overnight TV went from The Andy Griffith Show, The Beverly Hillbillies, Bonanza and Gunsmoke to All in the Family.  All four shows listed were canceled while in the TOP TEN in ratings. Think about that.  It was a pure cultural purge.  Foul, atheistic, soul-killing ((((Norman Lear)))) agitprop became the gold standard.

Do you pray the Leonine Prayers after every Mass, even if the priest doesn’t?  I do.  (They were originally to be said only after Low Mass, but I go ahead say them after EVERY Mass, no matter what.  I also pray for Trump and Melania specifically at the Leonine Prayers, in addition to the Leonine intention “against the errors of Russia”.  Seems apt.) 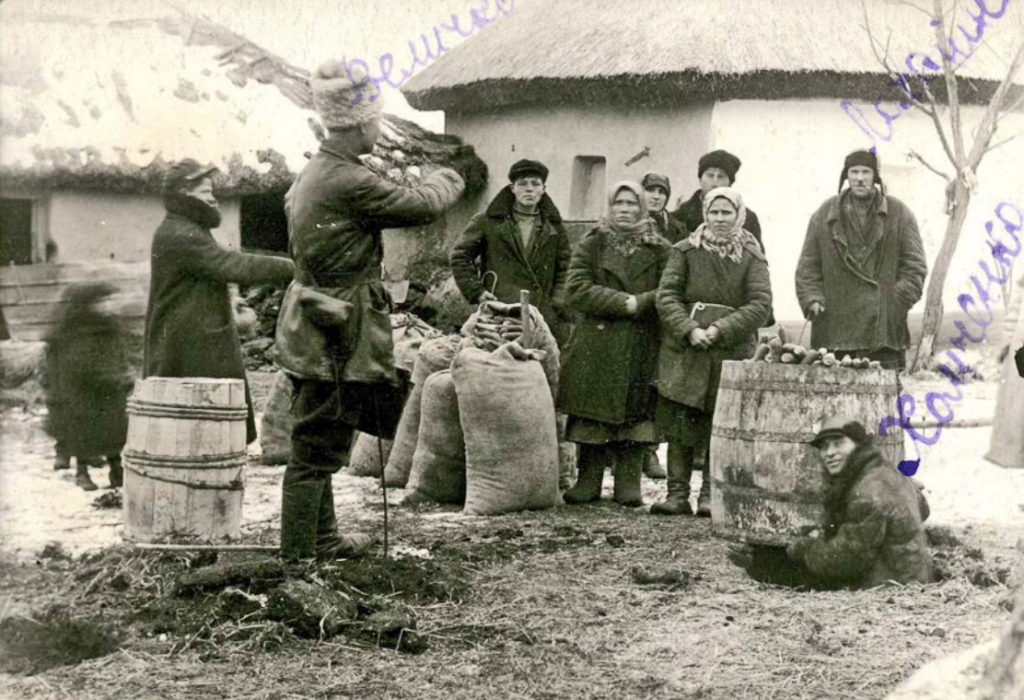