I think there are still lots of people out there that are thrown when the term “Freemasonry” comes up.

Allow me to make an equivalence that I should have made a long time ago.

Guys, in the United States today, Freemasonry (in its original European form) is called “The New World Order.”

So, let’s say you meet an Italian or a Frenchman and strike up a conversation. If you start going off on the NWO and their plot for total governmental, financial and media conquest, the European will be confused. Why? Because the European knows that Freemasonry is the driving global force behind this plot.

But you’re both talking about EXACTLY the same thing, just with different names.

Their objective since inception has been to overthrow the Papacy and destroy the Catholic Church and initiate a One World Religion that is servile to their One World Government.

And Antipope Bergoglio is ONE HUNDRED PERCENT at the core of this. One hundred.

Now, some photos from over the transom of how Catholics observed Antipope Bergoglio’s day of fasting and prayer to his master, Lucifer, for the ascension of the NWO under the lie of CoronaCold: 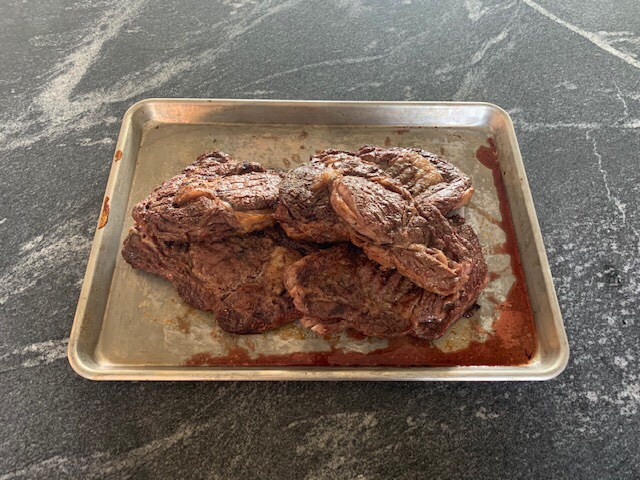 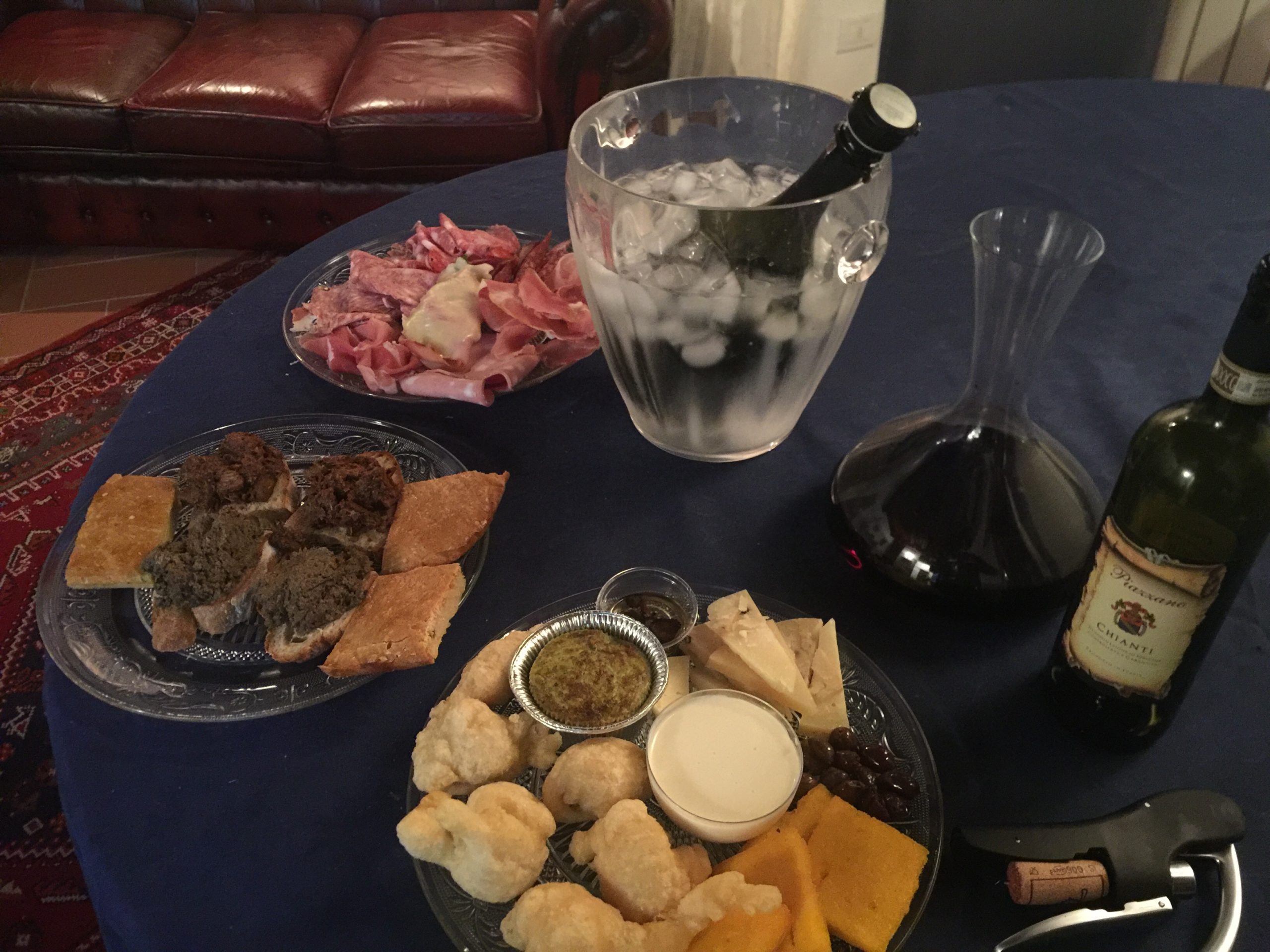