So what is clearly happening both in the US and in Italy is the attempt to paint EVERY POSSIBLE DEATH as death from CoronaCold, no matter what.  Check out this Wall Street Journal piece pushing this.  The mayor of an Italian town says that even tough they were untested, pretty much everyone who died in his village in March died of CoronaCold… because “it was Corona – we just know.”  Testing not even necessary, y’all.  They just… KNOW.

The Scientific Method was unavailable for comment, having taken the last train for the coast long ago.

Here’s some hard data for you.  The death rate in Italy is 11 people per thousand per year.  This is one of the highest death rates in the First World because the Italians basically stopped having children in the mid-20th century.  They went from 10 children per family, to 2 or 3, to 0 or 1 in a span of less than 50 years.

The population of Lombardy and Veneto, the northern tier of Italy, is 15 million souls.

If you map this onto the entire population of Italy, Italy loses 1900 people per per day, every day.  And like, three babies are born per day, and two of them are born to musloids. (That’s an exaggeration, but not by much.)

For the record, the United States loses approximately 7500 people per day every day.

Now remember, these numbers are completely smoothed-out averages and do not reflect the sharp seasonal spikes for the cold/flu seasons in the fall and spring when the per day numbers go through the roof.

Now, imagine if you could convince everyone that almost every non-accidental death were due to a “pandemic”?  You have an unceasing supply of dead bodies.  Every single day.  The Scientific Method has been purged and forgotten almost as long a logic and critical thinking.  This would be enough to convince billions of people to beg to be enslaved under totalitarianism, and have people lining up to get a “vaccination” which would just happen to also contain… certain additives (ahem, sterilants, cough). 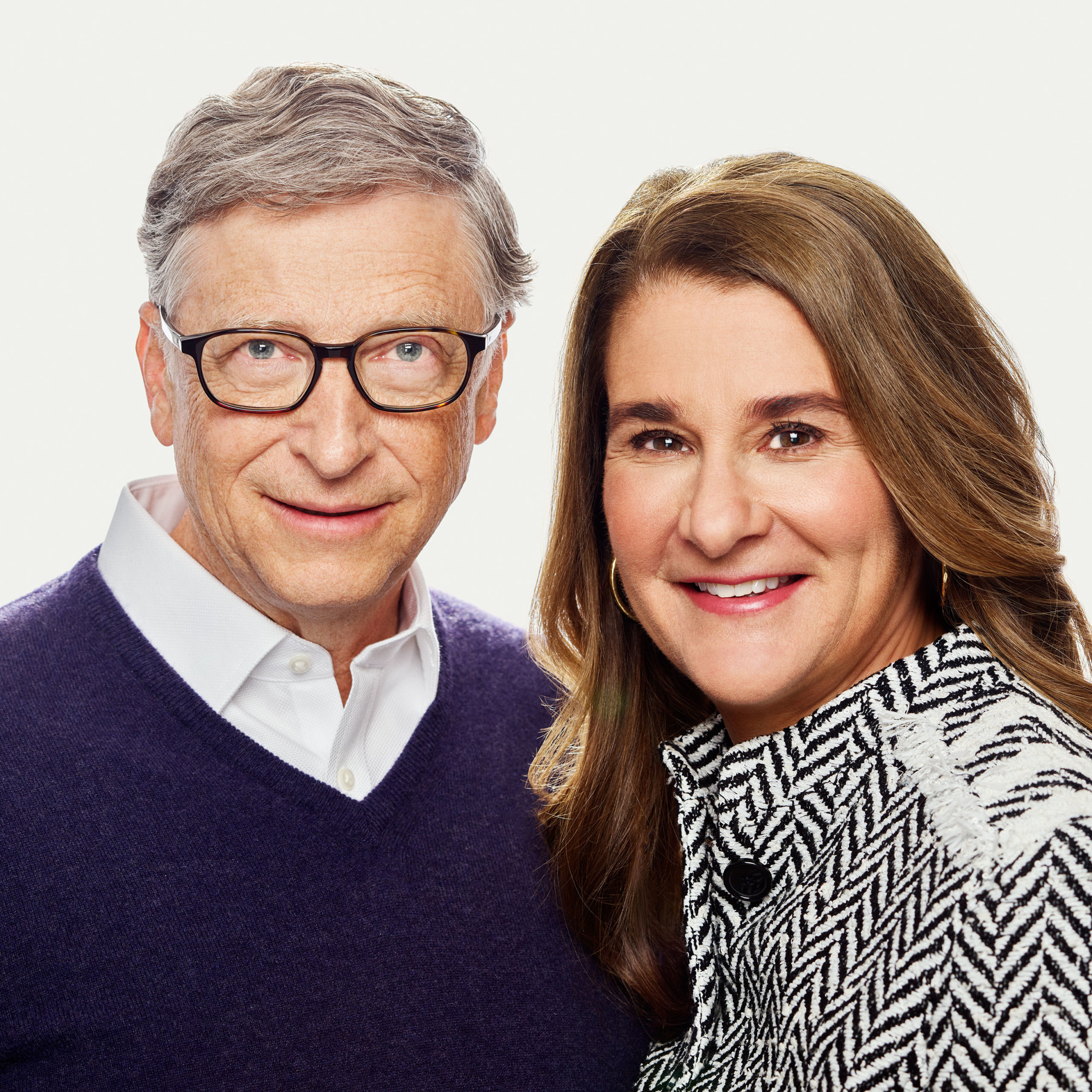