I thought everyone was keenly aware of this. Coupled with Emmerich explicitly talking about “two popes”, well, as Our Lord said to the disciples of John the Baptist, “Go and relate to John what you have heard and seen.”

Fr. Z’s post is titled, “A troubling, curious point in the Third Secret of Fátima.”

In any event, returning to the thing in the text of the Third Secret that was brought to my attention and that really bothers me.

“And we saw in an immense light that is God: “something similar to how people appear in a mirror when they pass in front of it,” a bishop dressed in white. “We had the impression that it was the Holy Father.”

Note that reference to seeing an image like to that of an image in a mirror.

When you see someone pass in front of a mirror, you see two of them, the real one and the image.  Two.

Hence, in this case, the vision involved seeing two figures dressed in white, one being the real one and the other being the image of the real one.  And, according to the description, Lúcia says she saw whom she took to be the Pope and a figure that was not the Pope but an image like the Pope.

One figure the Pope and the other, close by, as in a mirror, not the Pope but looking like the Pope.

Here is a little photo essay of mirror-like images.

Go tell John what you have seen. 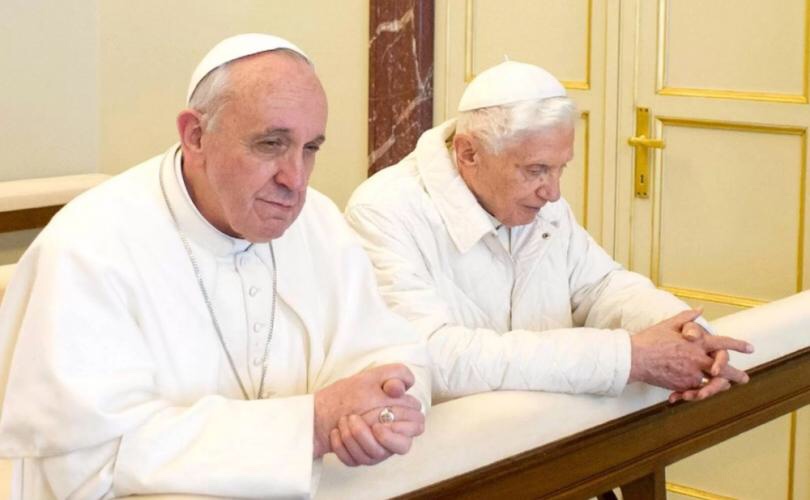 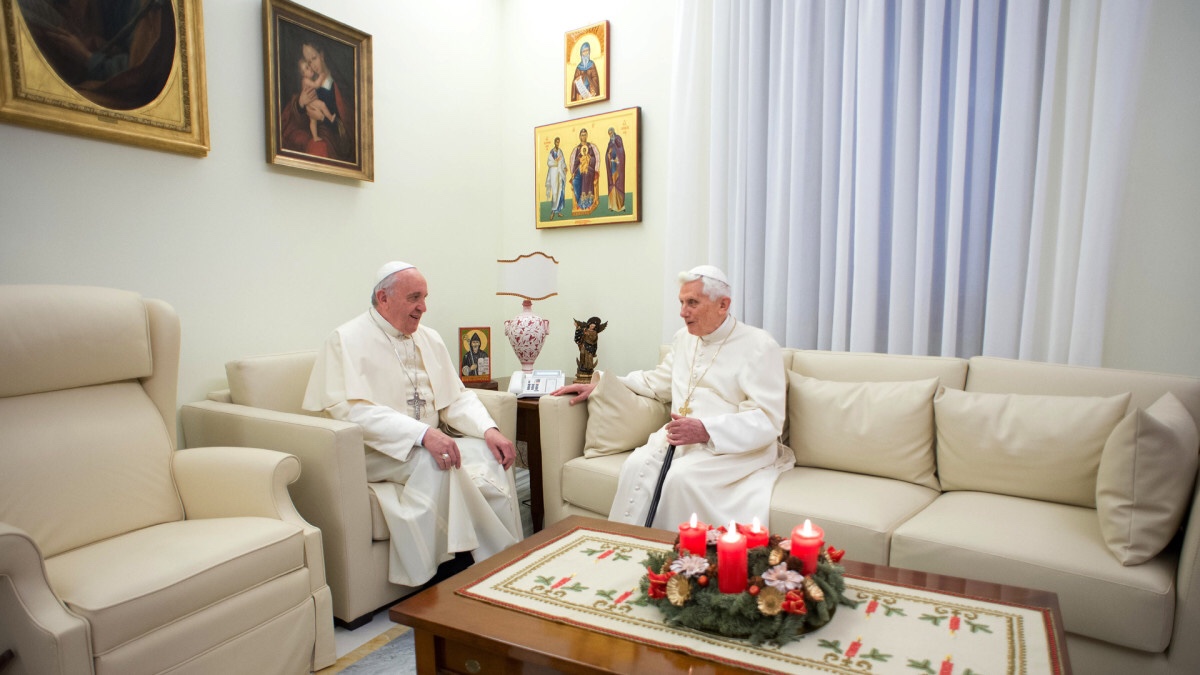 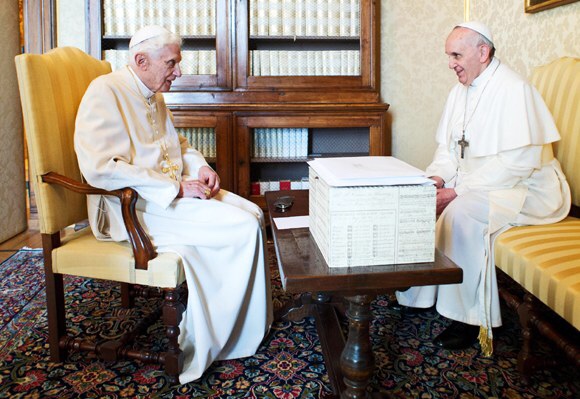 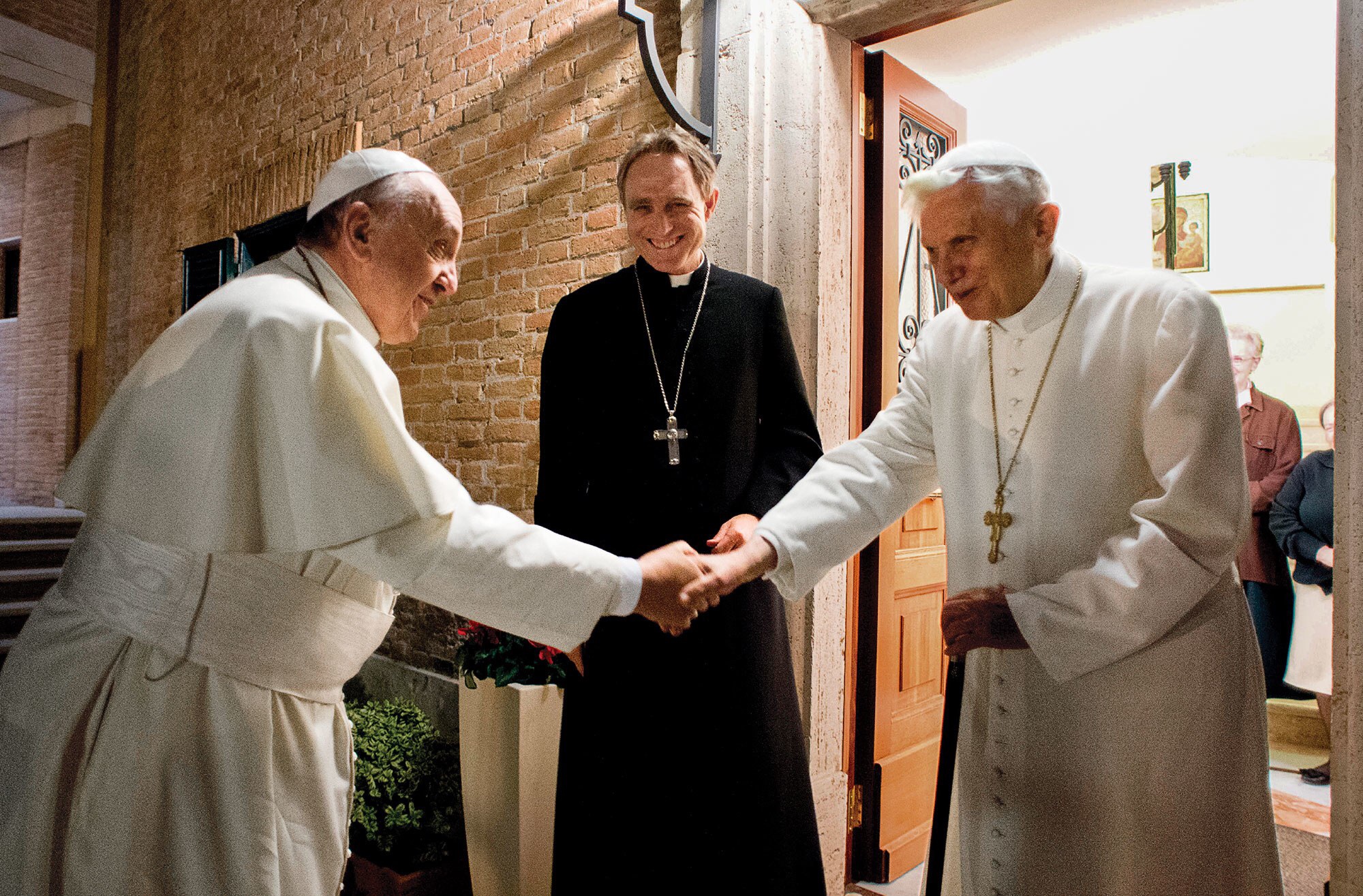 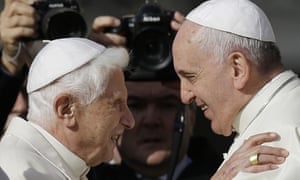 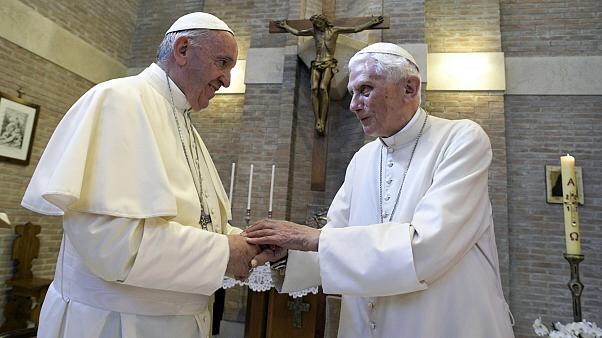 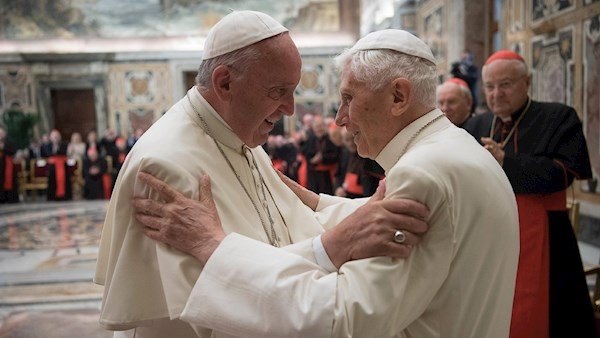 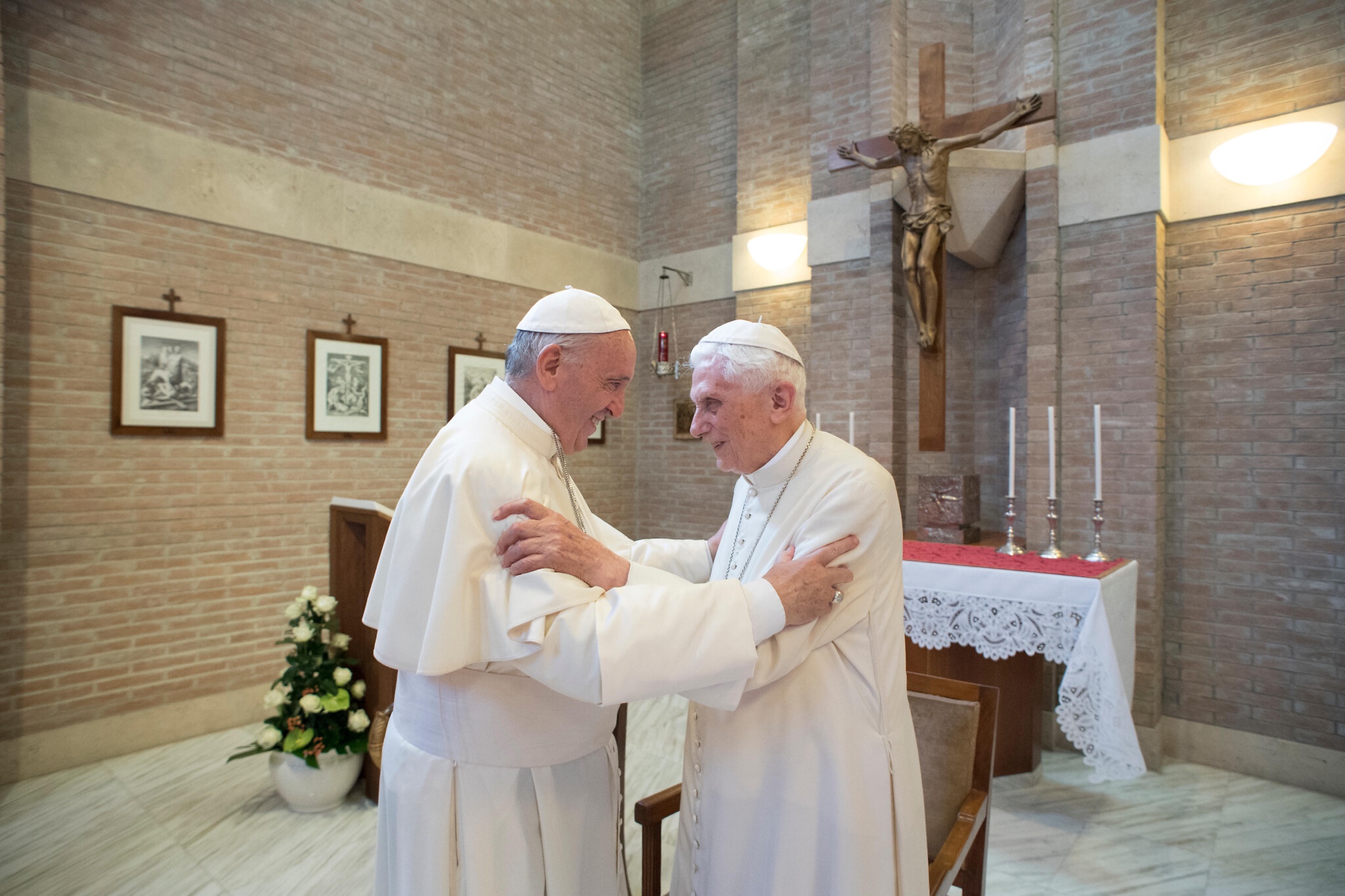 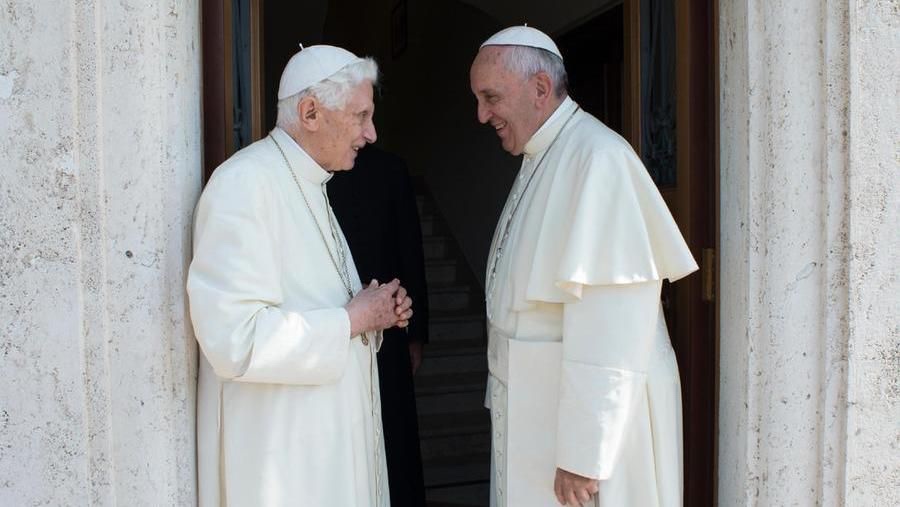 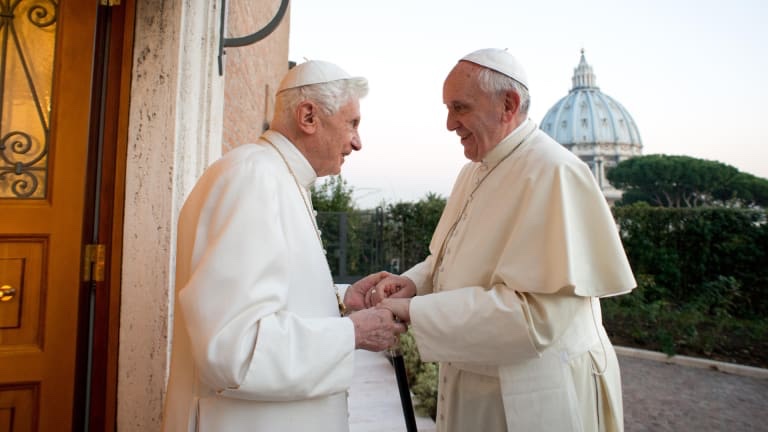