The popular long-running PBS children’s cartoon “Arthur”, whose target audience is 4-8 year old children, just had a major character announce his unrepentant wallowing in the sins of sodom, and ape the Sacrament of Marriage with another male sodomite character.

This is broadcast television. Not cable. At this point, I really don’t see how a household with children could permit any sort of device that is equipped to display TV signals of any kind by merely “turning on the TV”.

Like the demons that they imitate in their self-purgation of love from the soul, Diabolical Narcissists, which ALL sex perverts are to one degree or another, are motivated by SPITE. Where they see goodness, joy, and the capacity to love, with CHILDREN being the most open exemplars of these traits (which is why Our Lord tells us to “be like little children”), DNs want to destroy, and the sex perverts specifically want to drag as many people down into their perversion with them as possible, with CHILDREN being the ultimate prize. Because sodomites reject human reproduction in se, all they can do is RECRUIT fresh meat.

Sex perverts, with Sodomites being the most aggressive, are VAMPIRIC, and all of them, including close blood relatives, are a CLEAR and PRESENT DANGER to ALL CHILDREN. Sodomites should never be permitted anywhere near children any more than violent criminals (but I repeat myself – sodomy is quintessentially violent) should be permitted to be in the presence of children.

And for the love of God and the love of all children, get TEE-VEE completely out of your house, and encourage others to do the same. It is the tabernacle of satan. 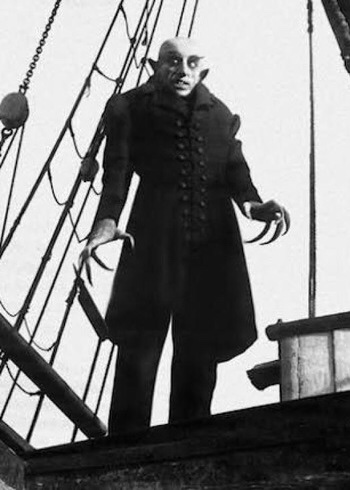