The WWI, WWII “Greatest” Generation, and the first-wave Baby Boomers were adults in December of ARSH 1969 when the NovusOrdo Mass was promulgated.

There has been a whole lot of *****ing and moaning about the massive moral failure of the “grown ups” of that day in their failure to “Hagan a gigantic lio” about the sickening, near-overnight destruction of the Mass of the Ages into a barely-valid Protestant meeting with a Jewish table blessing and guitars and bongos cobbled together on the back of a napkin in a low-end restaurant in the Trastevere district of Rome. Classy.

“Damn you, our grandparents and parents! Damn your effeminacy and sloth! Could you have done NOTHING more than surrender or apostasize?”

Um, am I missing something, or is sitting and doing nothing and congratulating ourselves on our false piety and “obedience” in the face of Antipope Bergoglio and his Freemasonic-Sodo-coven not several orders of magnitude worse?

If not, the WWII and Boomer generations need to be “canonized” en masse as exemplars and trailblazers in filial piety and truly virtuous obedience. AND apologized to by every Catholic who ever dared criticize them for their “moral failures” in permitting the Novus Ordo catastrophe, which turned out, apparently, to be one of the most virtuous collective acts ever seen. Or something. Second only to lying down and dying before Antipope Bergoglio, while Pope Benedict XVI’s substantial error and subsequent highly visible and obvious continuance as Pope beats us all, daily, over the head. The relative subtlety of hippie guitars and bongos are light years in the rear-view mirror by comparison. 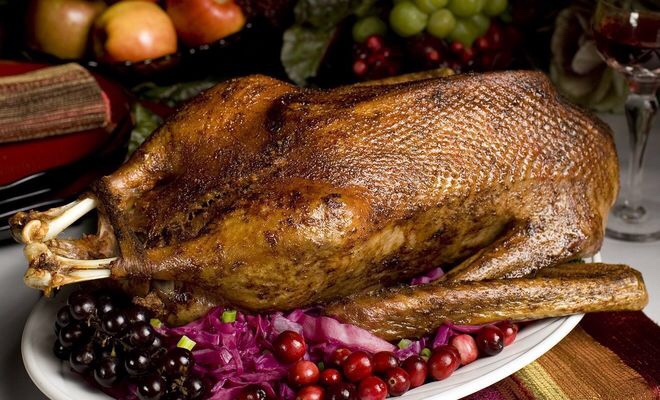