And the answer is….

“The abandonment of the reproductive function is the common feature of all perversions. We actually describe a sexual activity as perverse if it has given up the aim of reproduction and pursues the attainment of pleasure as an aim independent of it. So, as you will see, the breach and turning point in the development of sexual life lies in becoming subordinate to the purpose of reproduction. Everything that happens before this turn of events and equally everything that disregards it and that aims solely at obtaining pleasure is given the uncomplimentary name of “perverse” and as such is proscribed.”

Remember to phrase your answer in the form of a QUESTION, contestants… 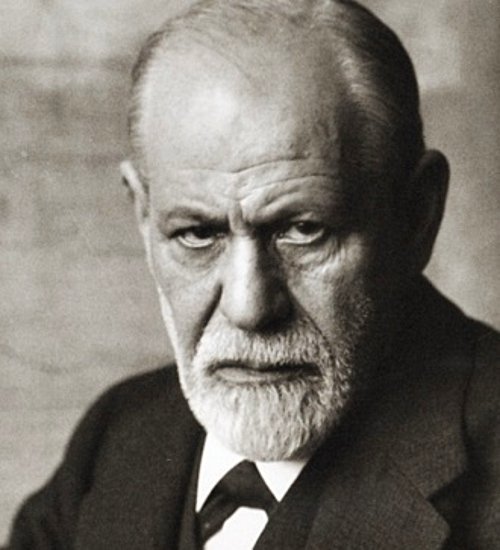