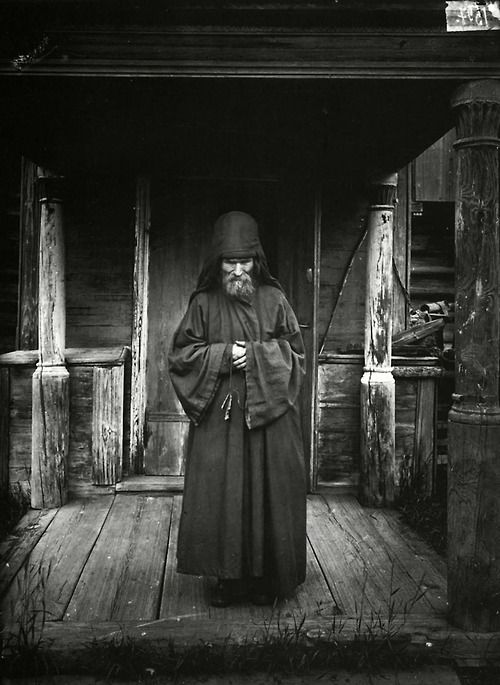 “The man who lies to himself and listens to his own lie comes to such a pass that he cannot distinguish the truth within him, or around him, and so loses all respect for himself and for others. And having no respect he ceases to love, and in order to occupy and distract himself without love he gives way to passions and coarse pleasures, and sinks to bestiality in his vices, all from continual lying to other men and to himself. The man who lies to himself can be more easily offended than anyone. You know it is sometimes very pleasant to take offence, isn’t it? A man may know that nobody has insulted him, but that he has invented the insult for himself, has lied and exaggerated to make it picturesque, has caught at a word and made a mountain out of a molehill — he knows that himself, yet he will be the first to take offence, and will revel in his resentment till he feels great pleasure in it, and so pass to genuine vindictiveness.”