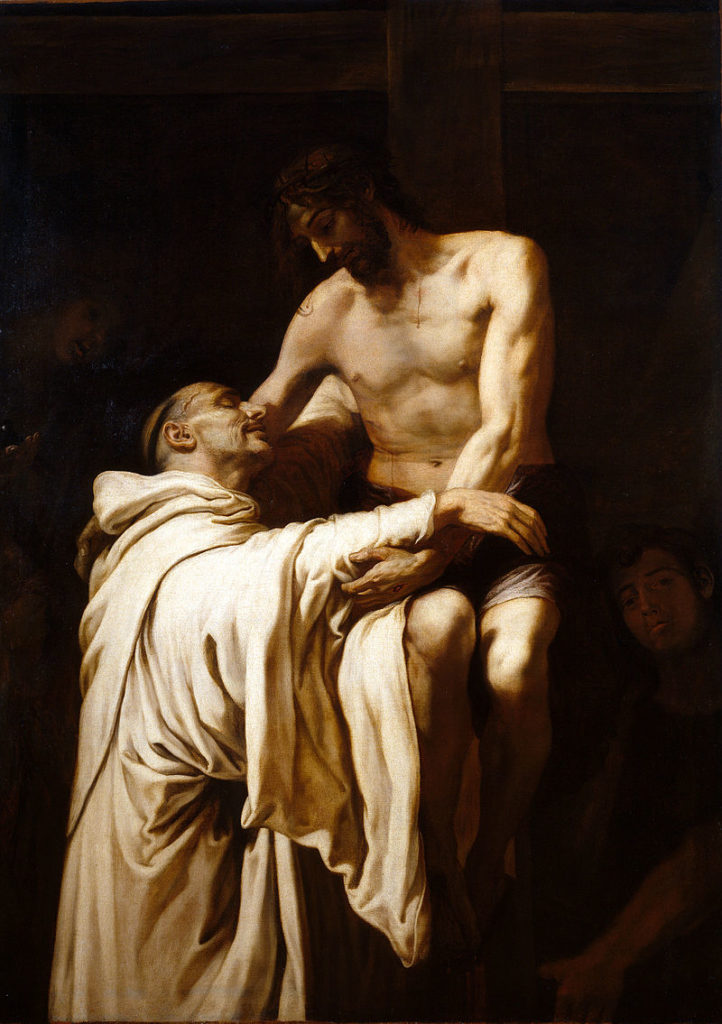 St. Bernard of Clairvaux opposed Antipope Anacletus II, whose antipapacy was purely rooted in the political realm, and did not involve the daily spewing of blasphemous heresies and an open attempt to utterly destroy the One True Church and create a One World Religion.

Imagine what St. Bernard of Clairvaux would have said of the blaspheming heretic that is squatting on the throne of Peter today….

“That beast of the Apocalypse, to whom is given a mouth speaking blasphemies, and to make war with the saints, is sitting on the throne of Peter, like a lion ready for his prey.”
-St. Bernard of Clairvaux to Magister Geoffrey of Loretto, Letter 37, on Antipope Anacletus II Pierleoni