Anyone who isn’t a “bread and circuses useful idiot”, of which there are literally *tens of dozens* of us in Western Civilization by my reckoning, now knows that islam is a totalitarian political system that has nothing to do with “the life of the world to come” or the worshipping of and loving relationship with any deity, much less the One True Deity, but rather with global territorial conquest and the resulting dual-caste totalitarian political regime that rules every aspect of every life under its evil iron fist.

One of the things that you hear from musloid lovers and musloids themselves is that violent territorial conquest has also been the modus operandi of Christendom, specifically the Spanish conquest of the Americas. Here’s a bit of history that the Marxist education system has completely edited out of the book.

I, along with the reader who sent this to me, had always assumed that the family of the Aztec Emperor Montezuma was killed by the Spanish, namely Hernan Cortes, in order to keep the Aztecs from rallying to them and trying to re-establish the Aztec throne with his children. Montezuma did die, but it is unclear HOW he died. Admittedly, Cortes may have had him killed, but there are also accounts of Montezuma being stoned to death by his own people AND accounts of Montezuma starving himself to death. We just don’t know.

What we do know for a metaphysical certitude is what happened to Montezuma’s children – and brace yourself because this is going to be a shocker. They all converted to Christianity, and were quickly created titular Spanish royalty by the King of Spain. Not only were Montezuma’s children and grandchildren not killed, but they were recognized and respected as royalty and integrated into the Spanish Royal caste as Dukes, Duchesses, Counts and Countesses. They then relocated to Spain and married other Spanish royalty, and their lines and titular houses exist to this day, with those houses receiving pensions all the way up until ARSH 1934. 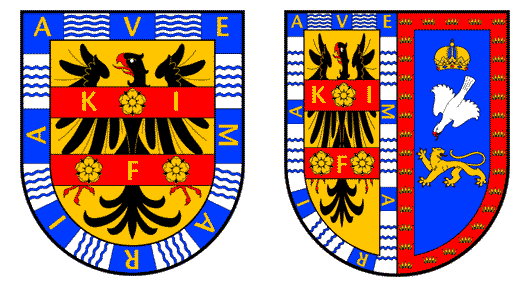 The crest of the House of Moctezuma.

What this shows is the amazing respect that the Spanish had for the people that they encountered in the Americas, DESPITE the horrific pagan atrocities that the Spanish encountered. The Spanish must have been utterly revolted at what they found in the Aztec culture, but STILL RECOGNIZED THE HUMANITY of the Aztecs. And yes, I do attribute this to the fact that the Spanish were working under the auspices of the Church, and the most important aspect their mission was to spread the Gospel to the peoples of the Americas. They didn’t view the Aztecs as sub-human. They viewed them as a pagan people that Christ Himself longed to have integrated into His Body.  And you know what?  MISSION. ACCOMPLISHED.

I am always shocked by how many Christians, falling for the Marxist propaganda of the last 50 years, LAMENT that the Latin American pagan cultures were converted to Christianity. This betrays the fact that most modern Christians really don’t believe in Christ or the Gospel deep down. How could a believing Christian LAMENT souls entering the Body of Christ? Furthermore, look at the Aztec, Maya and Inca cultures themselves. They were absolutely horrific. The amount of human sacrifice was massive. Life-or-death sporting events were also very common. Are we really so brainwashed by Marxist propaganda that we believe that the world would be a better place if such horrors were never exterminated and continued to this day – because ANYTHING is better than Christianity? Really? Every Christian should regularly offer prayers of Thanksgiving to Our Lord for the conversion of Latin America, the joy of many millions of people coming to know Christ and hear the Gospel, and for the extermination of the horrific, terrifying culture of human sacrifice that was swept away – may it never, ever return. 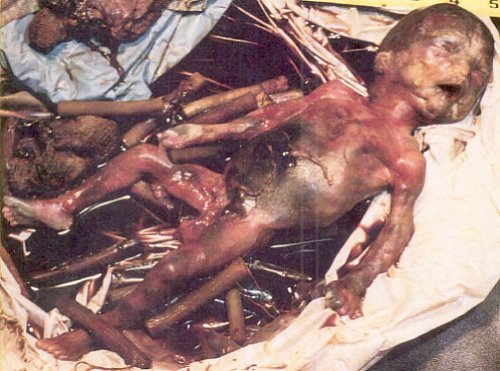 Now compare this to islam. Do you honestly believe that when the muslims fully overthrow England, for example, that they will honor the royal family? No, they will slaughter them like animals. Beyond that, the koran specifically states that some “infidels” may be allowed to live IF they pay the jizya tax of submission and live as third-class citizens, with muslims having full rape rights of the infidel women and children.

There is absolutely no comparison, and don’t let either a Marxist or a musloid trick you into believing otherwise.