(This needs to be revisited because this is exactly what is happening vis-a-vis the Ukraine situation.  Big essay coming with THIS essay as the required antecedent/premise. Originally penned and posted on March 19, ARSH 2013.)

If I had a band, I’d name it “Spectral Doughnut”. But I don’t, so anyone who wants the name can have it.

Did you know that the official, fancy-pants mathematical term for a doughnut is “torus”? Well, not for a doughnut as a foodstuff, but for the shape of a doughnut: a tube bent around such that the two endpoints connect. 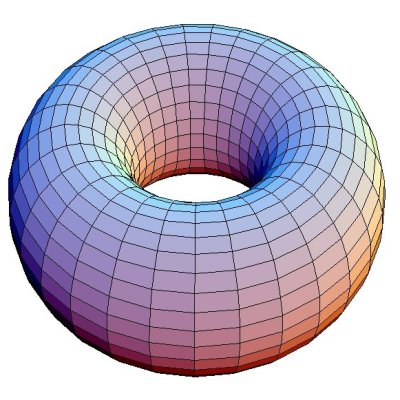 Conceptually, the torus is everywhere in life. Extremes on either side of a human spectrum have the nasty habit of being the same position. The most obvious example of this is in the political sphere, and while I’m not much of a Glenn Beck fan, Beck did explain this a few years ago. The far left is all about totalitarian control by a cadre of oligarchs. There really isn’t any such thing as a true dictatorship, because one man cannot physically force an entire government or people to do his will. He will always have a cadre of enablers and henchmen around him, and if he loses the support of that cadre of henchmen, they will kill him. Thus even the most seemingly solitary dictator is really just a frontman for an oligarchy. Dictatorial oligarchies use brute force to impose their will and have no respect for the Rule of Law. They consider themselves to be the law. If they want it, they take it, and if you don’t like that, they kill you. On the left, the most brutal thug with the worst case of psychopathy wins. 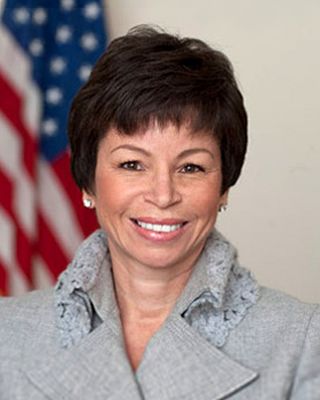 “On the left, the most brutal thug with the worst case of psychopathy wins.” 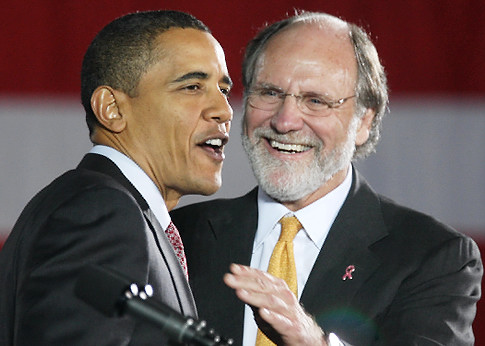 While the philosophical paths may differ, the ends are exactly the same. No matter which arm of the doughnut you favor, if you move away from logic, reason and truth, proceeding out of which is charity in the true sense of the word, meaning love of neighbor, not just throwing “free stuff” at the nebulous conceptual mob of “the people” or “the poor”, or as with anarchy a total indifference toward neighbor, you are going to end up with exactly the same end: an elite, minuscule, ruling class with a massive, brutally oppressed underclass, and lots and lots of dead bodies. In both the far left and far right, to quote Obama’s Manufacturing czar Ron Bloom quoting Mao: All political power comes from the barrel of a gun.

That is only partially true. All political power in a godless regime, either far right or far left, comes from the barrel of a gun. In a Godly monarchy, the power comes from God Himself. The same could possibly be said of an early Godly republic, but history proves that republics never last long.

This has become so clear today because the banksters and Marxist politicians now routinely swap jobs. Jon Corzine went from Goldman Sachs to the United States Senate and the New Jersey statehouse back out into MF Global. Hank Paulsen went from Goldman Sachs to heading the U.S. Treasury Department. Almost all politicians after leaving office either by being voted out or retiring (if they ever do), usually go straight onto corporate boards. For the politicians that never retire, they place their family members in corporate positions.

Bottom line: beware of ANYONE who is constantly pushing one of these political or economic extremes, because both move AWAY FROM GOD, and ultimately meet up in the same place: hell. When far leftists are beating the drum of “the poor” and “the people”, that means there is about to be a massive, and utterly dehumanizing confiscation of wealth, which will end up in the hands of the oligarchs, and the poor will get poorer, thus “necessitating” more dehumanizing confiscations in the name of “the poor”. And that is when the dead bodies REALLY start to pile up. Run away from that evil at full speed. And when capitalism becomes unrestrained and there is no Rule of Law, and all that matters is who you know and what connections you have, and the only way to “succeed” is to be a thieving thug psychopath, then run away at full speed. That’s what I did.

And now, I am going to go have a doughnut because it will be a purely intellectual exercise, and thus will have no calories.