That really is a sweet little clip. The child who voiced Linus had such a quintessentially warm American accent, even down to the little lisp. Magic in a bottle – from the voices to the soundtrack. It was made in ARSH 1965 and stands as a marker of the end of the Christian American culture, only recognized now in retrospect.

Here’s a super-cool observation on this clip that you might not have noticed before.  Note that when Linus gets to the words of the Angels to the Shepherds, “Fear not…”, he drops his security blanket, the motif for his (and our) fears and insecurities, and leaves it on the ground for the duration of his proclamation of The Word of God. Cool, huh?

But, a nit to pick, and a great lesson for all in how important an accurate translation of the Bible is. Most Bibles today read Luke 2:14 as:

“Glory to God in the highest, and on earth peace, goodwill toward men.”

The last clause is mangled, as anyone who knows the Gloria in Latin (as one should, because it is said at a plurality of Masses throughout the year) can see.

The Vulgate Latin, which is St. Jerome’s synthesis of the original source texts commissioned by Pope St. Damasus I, triple cross-referenced against each other in Greek, Aramaic and Hebrew in preparation for the eventual setting of the canon of scripture at the Councils of Rome in ARSH 382, and Carthage in ARSH 397, reads thusly:

In English, in the Douay-Rheims translation thus reads:

Glory to God in the highest; and on earth peace to men of good will.

These are two completely different ideas. Radically different. The first translation has peace and goodwill together as co-subjects, as unqualified universals: “peace, goodwill TOWARD men”. The Vulgate clearly has goodwill not as the COMPOUND SUBJECT along with peace, but as the QUALIFIER. To men OF GOOD WILL. Good will isn’t the subject, it is the OBJECT OF THE PREPOSITION.

The Peace of Our Lord is a massively qualified, and extremely rare and precious thing. When the priest says at Mass, “Pax Domini sit semper vobiscum” (The peace of the Lord be always with you), he isn’t just saying “nice things” as filler. This is a profound and precious prayer.

Why would God, in His Perfect Justice, wish good will towards those men who are at war with Him, and thus His Church? Is not the Second Person, God Incarnate in the Manger in Bethlehem, the Judge of mankind? Is not the Baby wrapped in swaddling clothes He who will sort the sheep from the goats? Is He not the One who is come to sift the wheat from the chaff? Did He not say:

Cornelius of Lapide says in his commentary on Luke 2:

But all the Latins, and, among the Greeks, Origen, S. Chrysostom, and Cyril, read, and with better reason, for ευ̉δοκία good will, ευ̉δοκίας—of good will, making the hymn consist of two members. For as glory is given to God as to Him who is glorified, so peace is given to men of good will as to those whom the peace of Christ belongs and befits; and in this way the concatenation of the whole sentence hangs better together. The peace on earth cannot be supposed to be other than that which belongs to men of good will.

Oh, but if we are under attack by Freemasonic-Communist-homosexualist infiltrators, pushing their heresies of “universal salvation” and Indifferentism, and we want God reduced to an abstract philosophical construct, an “I’m okay, you’re okay” joke of a deity, an effete, toothless “idea” that is merely an excuse for Freemasonic neo-pagan self-worship and narcissistic performance opportunities, then, by all means, mangle and rearrange the Word of God. As the infiltrators tell their victims, “It doesn’t really matter what the original texts said or did not say – all that matters is what today’s translation means to you . . . “

Luke 2:14 is a quick, easy way to check the veracity of any translation of the Bible. Break yours out and check right now. And then, when you find it incorrectly translated, as you almost certainly will, ask yourself what other verses have been mangled. And then ask yourself what you’re missing in the seven books that Luther removed. Uh-oh.

Then, just GET A DOUAY-RHEIMS and use the Church’s authoritative English translation without fear or worry that you are reading Freemasonic-Communist-homosexualist agitprop.

Have a blessed Christmas!

This day you shall know that the Lord will come and save us: and in the morning you shall see His glory. 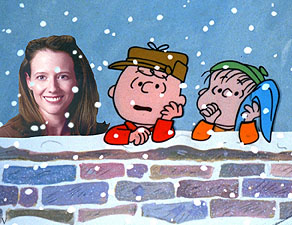 Addendum over the transom: 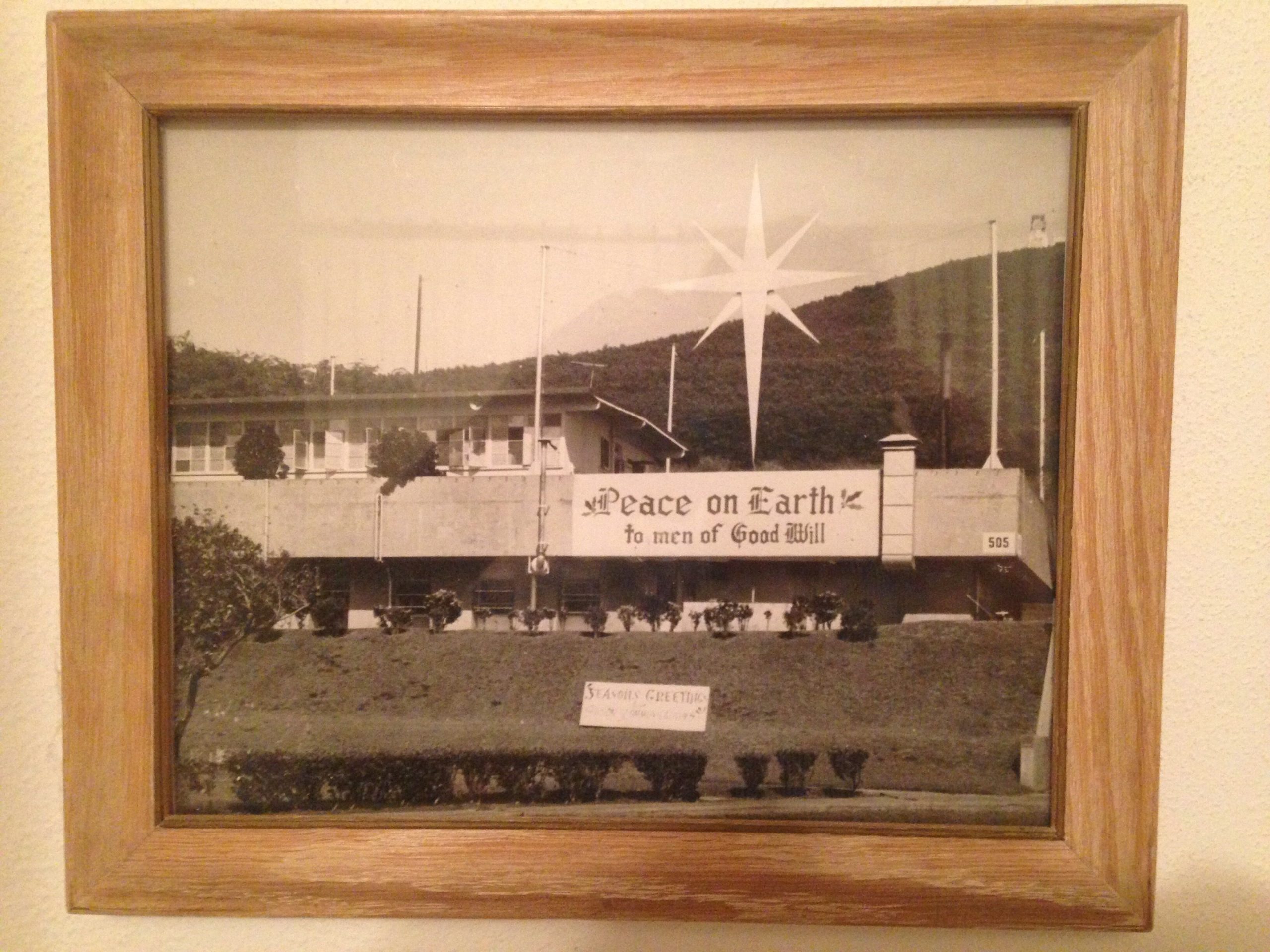