The St. Andrew Christmas Novena – which isn’t exactly a novena because it is 25 days long from November 30th through December 24th – begins tomorrow, November 30th, the Feast of St. Andrew. It’s a great feast for me, because Andrew is my Confirmation Name. It was a fortuitous choice, as ‘Andrew’ means “manly” and “brave”, “strong” and “courageous” in Greek. I like to think that St. Andrew, being St. Peter’s big brother, would defend Peter in a street fight, which is definitely what defending the Petrine See and the Successor of Peter against the Bergoglian Antipapacy feels like.

I’ve seen and personally received great graces from this beautiful devotion over the years, and strongly recommend it. In addition to the obvious Matthew 17:20 Intention, I have several health intentions (for others, not myself) this year, as I know many, many people do. I also have a personal intention this year, as after the New Year I will be moving the proverbial “Van Down By the River” to a different “parking spot” after six years in the “parking spot” I’m in now, in preparation for… well, what we all know is coming.

And when you shall see the abomination of desolation, standing where it ought not: (he that readeth let him understand): then let them that are in Judea, flee unto the mountains….

I’m very excited and happy, but as with any move, there are always logistics and expenses to deal with, but I’m reasonably compact and self-contained, so it should be quick and easy, God willing.

Here is the text of the Novena – you say the following prayer fifteen times per day – and break the fifteen up however you would like:

Hail, and blessed be the hour and moment at which the Son of God was born of a most pure Virgin in a stable at midnight in Bethlehem in the piercing cold. At that hour vouchsafe, I beseech Thee, to hear my prayers and grant my desires. (Mention your intentions here) Through Jesus Christ and His most Blessed Mother. Amen.

And here is the fourfold intention of the Matthew 17:20 prayer initiative:

-That Antipope Bergoglio be publicly recognized as an Antipope and removed as such, and that the entire Bergoglian Antipapacy be publicly nullified.

-That Jorge Bergoglio repent, revert to Catholicism, die in a state of grace in the fullness of time, and someday achieve the Beatific Vision.

St. Andrew, pray for us.

Our Lady of Copacabana, slayer of the Pachamama demon, pray for us.

Lord Jesus Christ, have mercy on us and upon your Holy Catholic Church, outside of which there is no salvation. 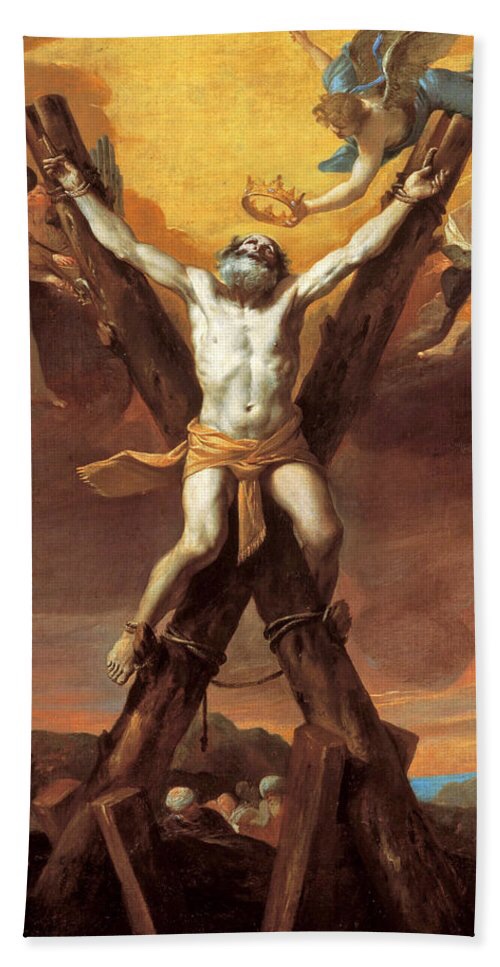