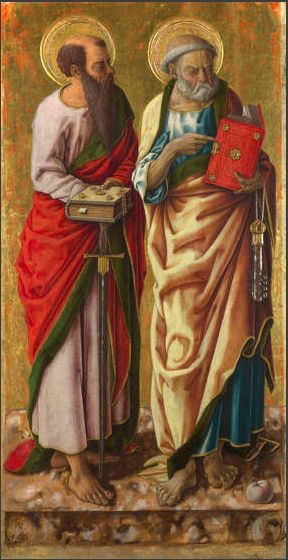 Join me in the Matthew 17:20 Initiative, which we began five years ago now, in which we full-fast twice per week and pray daily:

-that Antipope Bergoglio repent, revert to Catholicism, die in a state of grace in the fullness of time, and someday achieve the Beatific Vision;

-and that Pope Benedict XVI repent, die in a state of grace in the fullness of time, and someday achieve the Beatific Vision.