Gian Lorenzo Bernini completed this marble sculpture of The Martyrdom of Saint Lawrence in ARSH 1614 when Bernini was FIFTEEN YEARS OLD. Since ARSH 1998 it has been one of the relatively few sculptures housed in the Uffizi Gallery in Florence, Italy.

St. Lawrence is one of the most influential and widely-beloved saints of the early Church. He was roasted alive on a brazier (grill). We need his intercession now perhaps more than ever.

“St. Lawrence died joyfully proclaiming his faith. He prayed for the conversion of the city of Rome and the world.”

He prayed for the conversion of the city of Rome….

Saint Lawrence, Deacon and Martyr, pray for us. Pray for the conversion/reversion of Rome. 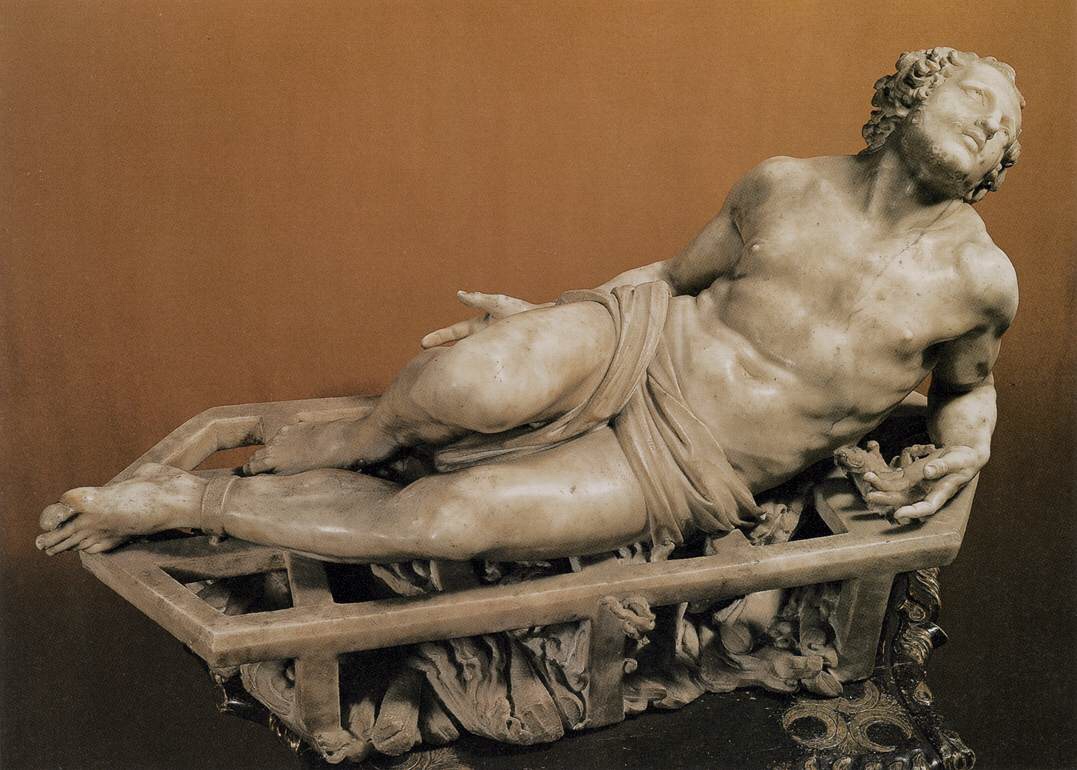 FIFTEEN. As in five times three. 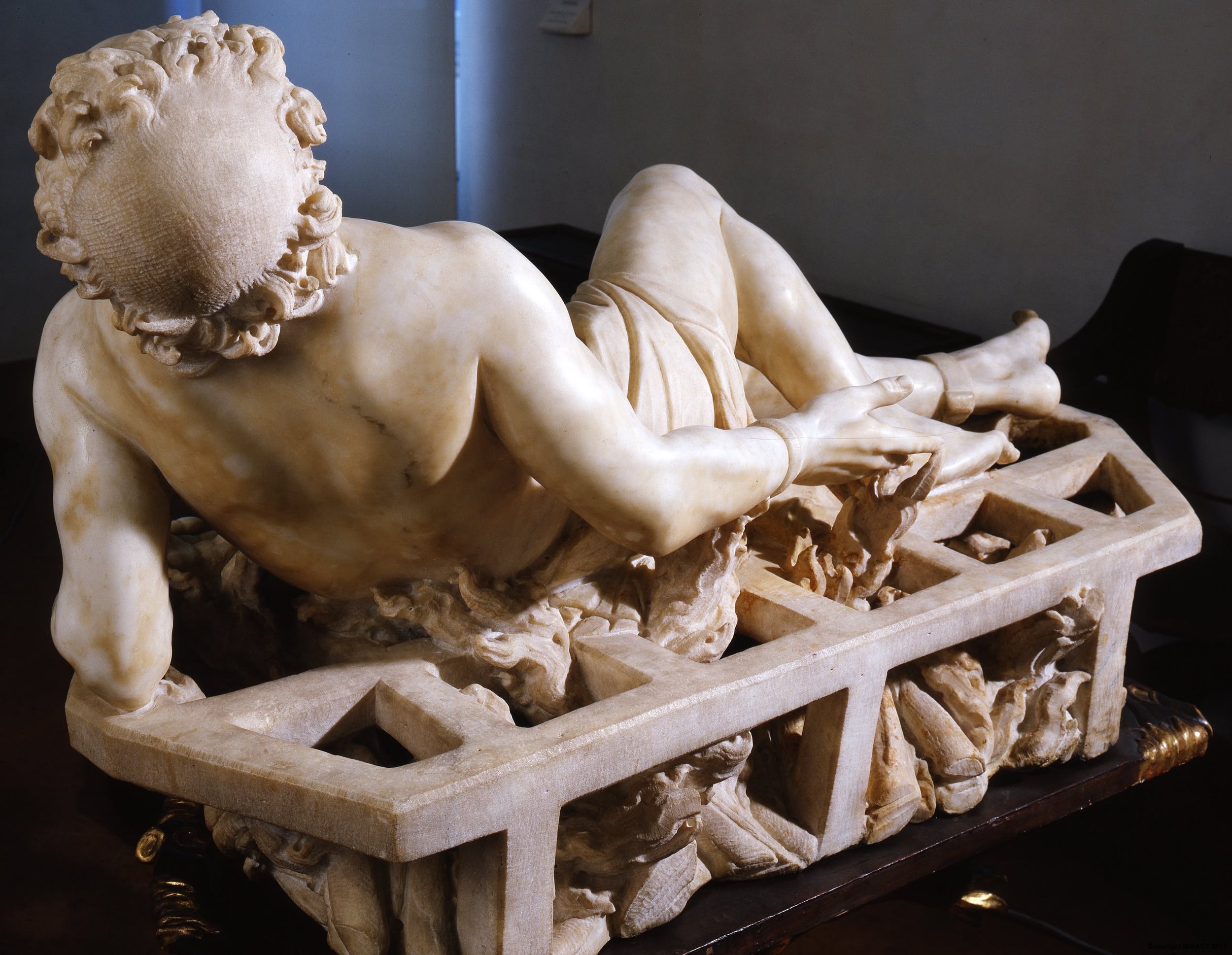 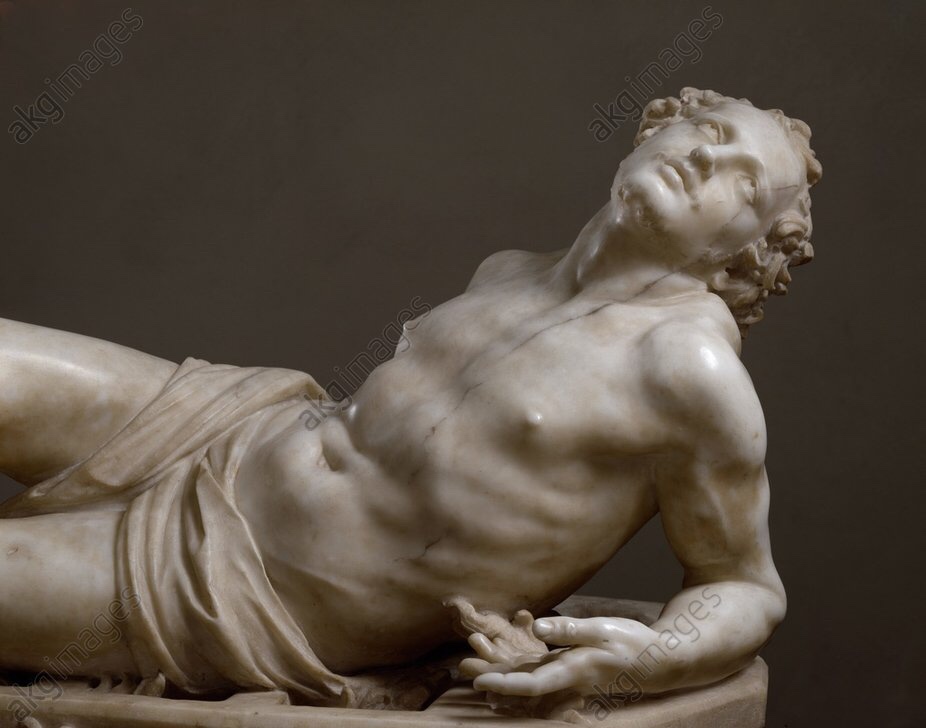