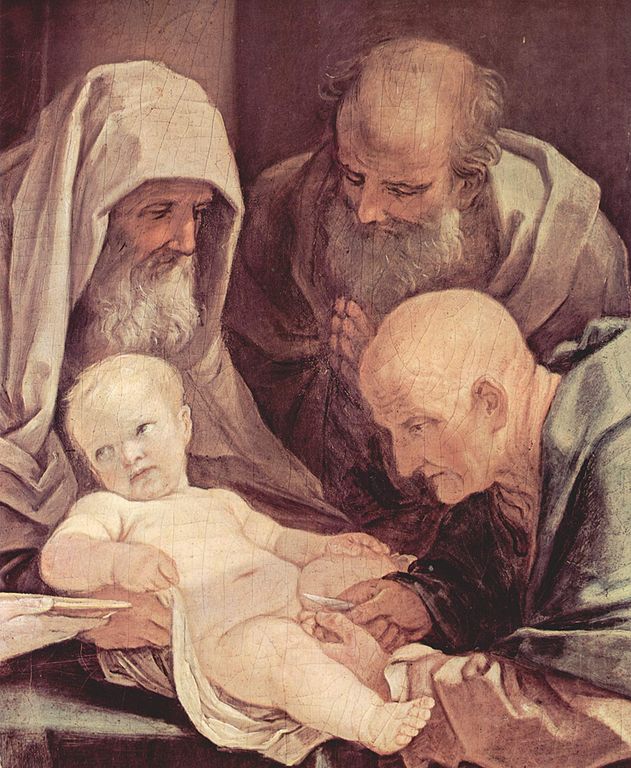 If God Himself submitted to the Law, does it make sense to say that His Vicar can completely upend Canon Law and only “partially resign”, thus making the Law Itself a violation of the Law of Non-contradiction, that is both an extant thing and a non-extant thing?  Are Canons 188 and 332.2 both Law and NOT Law? Is the entire Code of Canon Law, the Divine Law and the Natural Law both REAL and NOT REAL?  Is chaos the Divine Will?  If you think that it is, might I recommend that you visit your local mosque.  They worship an irrational faux-deity that is pure will, mutable (changeable), capricious, contemptuous and deceitful.

Is Jesus a jerk who is Himself trying to “give us all the shake” and trick us into apostasizing and entering an Anti-church and going to hell, or is His Church and its visible head… VISIBLE? Extremely, stunningly, shockingly VISIBLE? Terribly VISIBLE, like an… eclipse.