I’ve been a science geek since pretty much day one, and I’ve always been ESPECIALLY fascinated by anything to do with astronomy and astrophysics.  I consider it a great consolation, and CLEARLY of the Divine Providence that here, now, in what appears to be a massive epochal shift at minimum, or the End of All Things at maximum, that we have the technology to not only SEE the physical universe in ways never before imagined, but that such knowledge can be so easily shared and consumed on YouTube.

When I was a very young sapling, while knowing without a doubt that God existed, was PERSONAL, and that Jesus was God, I would become very frightened as I lay awake in bed at night thinking about the vastness of the universe, and especially about TIME, and whether or not time and space were infinite, and what exactly that meant.  These questions, absent the One True Faith in its fullness, were terrifying to me.  And now, here I am forty years later, and I find that which so shook me as a child to be a massive source of consolation and CONFIDENCE.

A Supernova is when a star exhausts all of its fuel, and since there is no longer the massive OUTWARD pressure of the fusion explosions to offset the massive inward, compacting force of the star’s own gravity, the gravity wins, and the star implodes so violently that it causes shock waves that bounce back out and cause the outer layers of the star to explode.  The amount of energy released in a supernova is simply incomprehensible.

The most well-known Supernova is actually what we now see as the Crab Nebula, the first object listed in the Messier Catalogue.  The Crab Nebula came into existence according to human observation here on earth when its star went Supernova on 4 July, ARSH 1054. It was visible for 642 days, until 6 April, ARSH 1056.  For the first 23 days after the explosion, it was so bright that it was visible in the DAYLIGHT.  The nebula of the remnants of the exploded star were identified first in ARSH 1731 using telescopes, and again in ARSH 1758 by Charles Messier, who tabled it as the first object in his now-famous Catalogue of celestial objects. 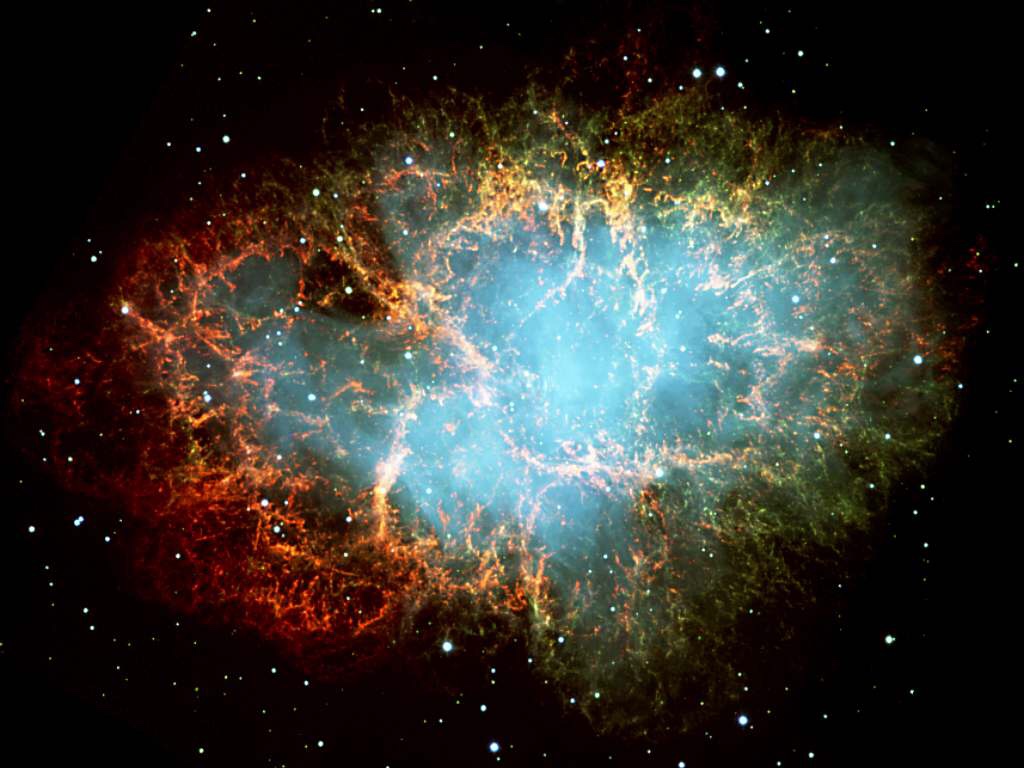 The Milky Way is BIG, huh?  And supernovae are EXCEPTIONALLY rare events, agreed?

Well, consider this: astronomers now estimate there to be one to two TRILLION galaxies in the universe (and that number keeps climbing as space-based telescopes come online).  Let’s use TWO TRILLION as our number of galaxies, and assume that our Milky Way is an “average sized” galaxy.

634 supernovae PER SECOND, EVERY SECOND, in the observable universe.

Folks, the physical universe is BIG. And you know what? God made it EXCLUSIVELY for us. And it can even be said, EXCLUSIVELY for YOU. That’s right. Because God is infinite, it is possible for Him to love each individual as a separate infinity, which contains in it the entire universe. He made the entire physical universe for ME exclusively, and for YOU exclusively. Because each of us subsist in a discrete infinity of His Love, each of us, and every human being that has ever or will ever exist, are the exclusive cause of the physical universe. (When you start doing business with infinities, things get weird, hence my use of the adjective “exclusive” which would be a contradiction outside of the domain of the infinite.)

I even have a proof text of this for you, and it will stop you in your tracks. Our Lord told St. Teresa of Avila, doctor of the Church, the following:

“I would create the universe again, just to hear you say that you love Me.”

So if you’re feeling worried or anxious, just take a breath and say to yourself, “1250 supernovae just happened. And He made it, sustains it, and would make it all again, just to hear me say, ‘I love You.'”

In those two trillion galaxies, each with hundreds of billions of stars, He holds EVERY electron in its valence shell orbit, and holds every atomic nucleus together, and holds every quark that makes up every proton and neutron in place. Consciously.

And while He’s doing that, He is in infinite rapturous attention of your every thought and feeling, always respecting your free will as a sovereign being, and coming down on the altar at every Mass to be close to you in the Eucharist, and waiting for you in the confessional to forgive your sins, if you will just only say that you are sorry and mean it. And then, while sustaining the physical universe, clicking off over a thousand supernovae for every breath you take, He also reposes in the Tabernacle of every Catholic church in a ciborium, under the appearance of bread wafer, hoping like a lovestruck youth that you will walk in the door and… acknowledge His existence. Maybe even tell Him you love Him. Or that you will stay and hear Mass and be present at the foot of the Cross in ARSH 30 as He dies in The Eternal Sacrifice for love of you, so that you might be with Him forever – IF you so choose, freely.

And you worry? You worry about a bunch of imbecilic perverted criminals? You tell yourself that “God has been beat. His Church has been destroyed.” REALLY? Do you REALLY believe that? You REALLLY believe that Antipope Jorge Bergoglio and his Roman Queeria “beat God”? Or ever could?? That’s a laugh line if ever there was one, folks.

Everything that happens is driving toward a greater good. This Antipope/Antichurch situation WILL resolve. As will the Covidic putsch. And you should pray and work toward being a part of that resolution, because God put you here in this time and place for exactly that.

The accelerated advances in astrophysics and cosmology have matched EXACTLY the temporary reign of Satan as revealed to Pope Leo XIII in ARSH 1884. Why? Maybe so you could read this post and know that God’s love for you is infinite, and so you could be reassured and edified at any moment, in any place, including a prison cell or concentration camp, simply by taking one breath.

Inhale. Exhale. 1250 stars just went supernova. And He made it and sustains it all for me, and would make it all again just to hear me say that I love Him.

Hang in there, folks. 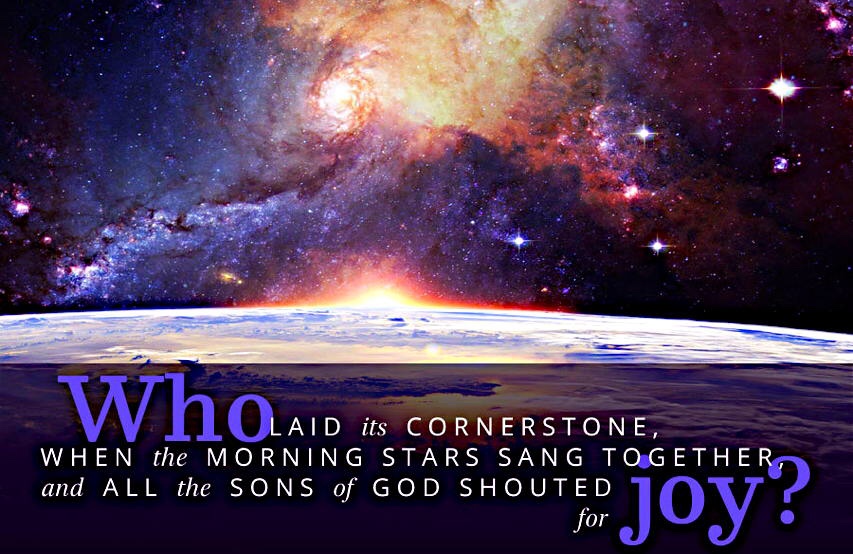